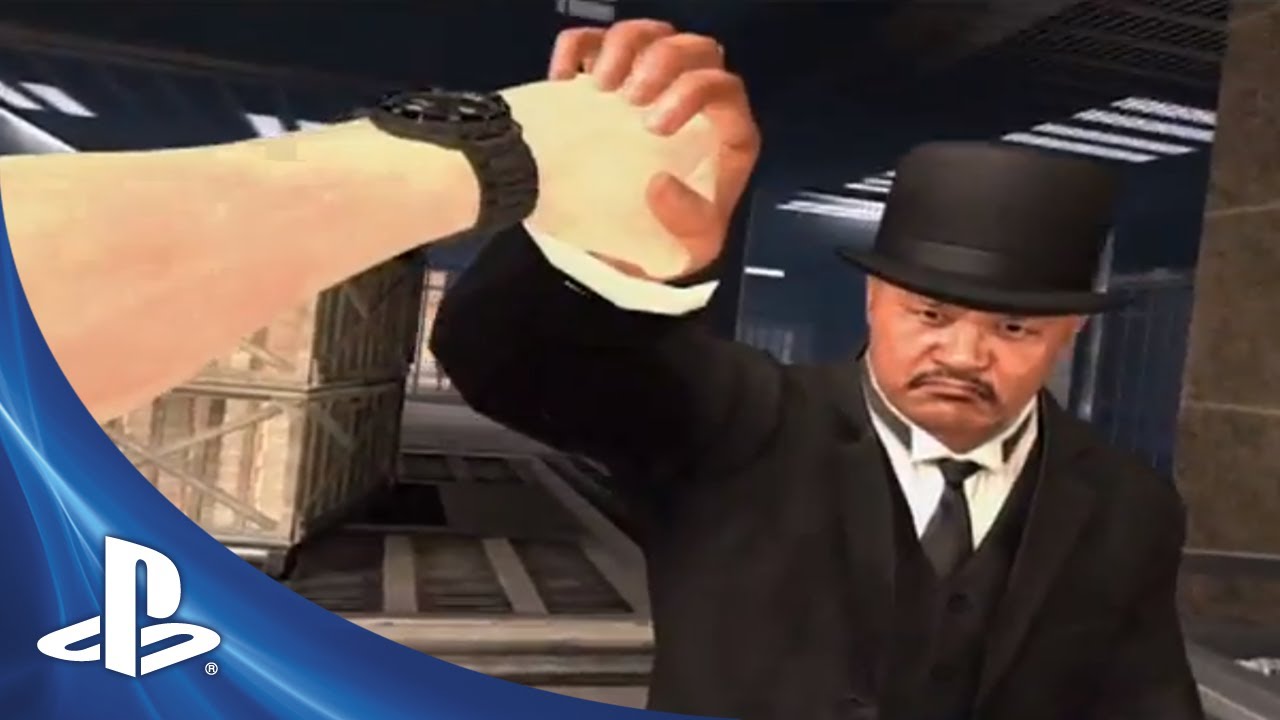 007 Legends is a videogame celebration of the James Bond film franchise’s 50th anniversary, featuring five classic Bond movie-inspired missions along with a downloadable mission based on the next Bond film, Skyfall.

Skyfall is an integral part of 007 Legends story, the action from the film bookends the other missions and we’ve built the overarching narrative of the game around a pivotal event that occurs early on in the film. EON Productions, the production company who produce the James Bond films, have been fantastic partners to work with, granting us exclusive behind-the-scenes access to many of the film’s stunts and action sequences, allowing us to recreate those breathtaking moments you’ll see on the big screen within the game as fully interactive segments within the game. During the Skyfall mission, we visit two striking locations that have been faithfully recreated from the film, as well as some fantastic acting talent including Daniel Craig as Bond that will appear on the big screen when the film is released on November 9th, 2012.

As a special PlayStation Network exclusive, two of the main characters featured in the film Skyfall, — MI6 field agent Eve (played by the actress Naomie Harris) and the assassin Patrice (Ola Rapace) — are available as multiplayer characters, each with their own special features and abilities. To re-create these two characters we were given special access to the wardrobe and armory departments of the film and took high-resolution digital scans of the actor’s likenesses to ensure that what you see in the game is as close to their real-life appearance as possible.

The films that make up the other six missions featured in 007 Legends are Goldfinger (1964), On Her Majesty’s Secret Service (1969), Moonraker (1979), Licence to Kill (1989), Die Another Day (2002) and Skyfall (2012). If you’re a keen Bond fan, you’ll have noticed a pattern to the movies that we’ve adapted for 007 Legends – one movie from each of the six actors who’ve played Bond over the last 50 years. This was a way for us to pay homage to not only the original actors, but also to all of the other cast and crew who’ve been involved with the various eras of Bond over the last fifty years.

Each movie-inspired mission features multiple levels and you’ll experience moments as diverse as fast paced skiing, gadget laden car chases, daring helicopter assaults, space shuttle launches and combat in zero gravity. Alongside high intensity first-person action, 007 Legends also allows the player to really submerge themselves into the world of James Bond. A range of user upgradable gadgets are available, offering you the choice in how you achieve your objectives; do you go in guns blazing or use the radar in your wristwatch to plan a route past the guards, then use your distraction and tranquilizer darts to take down the opposition without raising the alarm?

Alongside the rich single-player campaign, 007 Legends provides a great selection of multiplayer content and game modes, including the classic four-player split-screen game mode. There is also another single-player game mode with an online leader-board component, MI6-Ops. In this mode, you’ll have missions for Bond, as well as some of the other story characters from the game, with the setup for these missions inspired by events from the main story. Now you get to experience the action through another pair of eyes and, in some cases, through the eyes of the villains.

When designing the game, we wanted each mission to have its own unique flavor and feel. 007 Legends will take you on an adventure that spans the globe, and then up into space. From palaces made of ice to the underground vaults of Fort Knox, the hustle and bustle of a market in Istanbul to the snow-capped peaks of the Alps and the dry arid ruins of an ancient Mexican native settlement.

Throughout the development of 007 Legends, we worked very closely with EON Productions and screenwriter Bruce Feirstein to re-imagine these classic stories that we all know and love. The task of bringing 007 Legends to life fell upon the shoulders of a highly talented cast of over 60 actors, who provided the voices, performances and likenesses of the characters in the game. A number of stars have reprised their roles from the original films – Michael Lonsdale, Carey Lowell, Richard Kiel, and Toby Stephens.

As a lifelong Bond fan, developing 007 Legends has been a fantastic experience, we’ve had a hugely talented and passionate team of developers at Eurocom dedicated to the title. We, along with our partners at Activision and EON Productions, hope you enjoy the unique experience that is James Bond in 007 Legends.