PID on PSN: More Than A Pretty Face 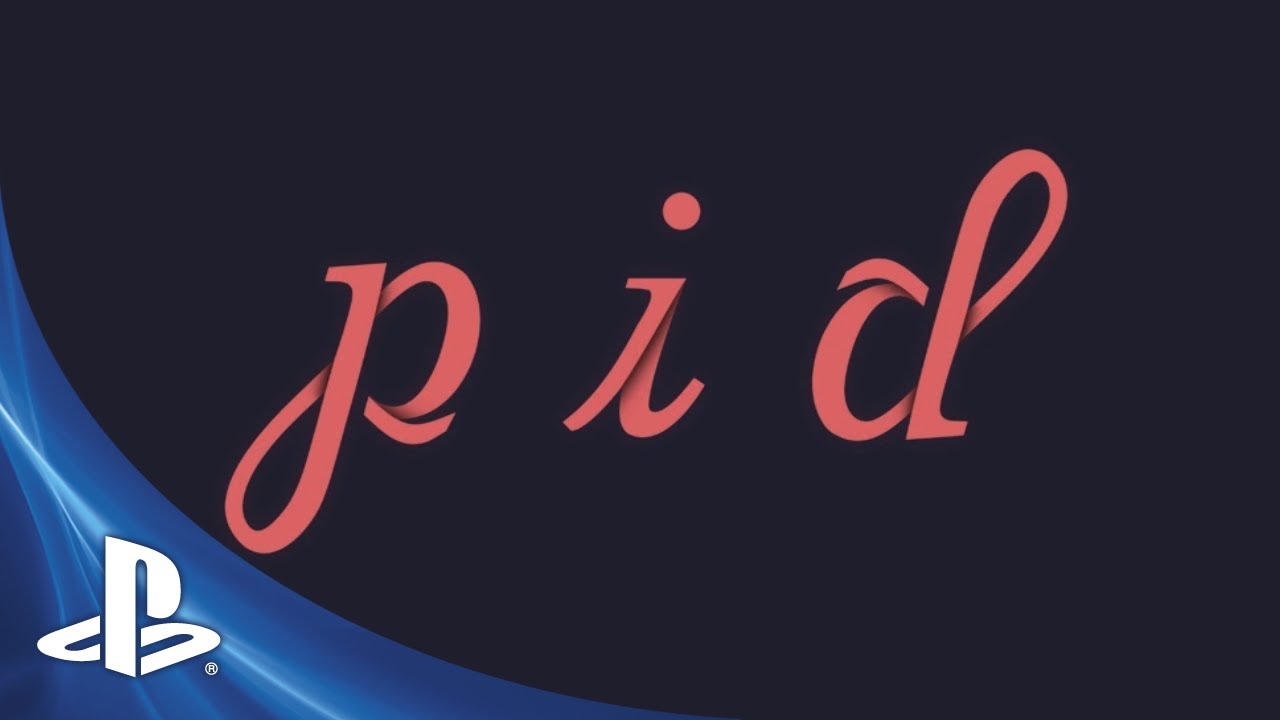 We have been developing our first title, PID (coming soon to PSN), for nearly two years now. Like all developers, we had to decide what our focus with the game would be.

The videogame medium is unique in the respect that it borrows from many other media, such as movies, radio, and the written word. The one aspect that separates games from movies or books is their ability to interact. But there are other distinctions worth mentioning, too. A book is conventionally about the text; a movie is the combination of sound and pictures. A game experience, however, can be crafted using a varied palette and with a more unpredictable focus. The balance between the different media incorporated within a game differs from project to project. That is the strength of videogames as a medium – but also the challenge for consumers.

As players, we usually carry our own set of expectations and opinions regarding the balance between the games’ different sides. Some people prefer titles all about the story; others would discard anything that doesn’t demonstrate visual beauty. Of course, there are players who wouldn’t care whether their protagonist is a submarine or a dinosaur, as long as the interaction part is skillfully developed. Between sound, moving pictures, text, and interaction, we all have our favorites.

Which aspect of our game would dominate in the creative hierarchy? Can we justify a visually attractive feature, even if its gameplay function is somewhat doubtful? Do we force the player to read the dialog, or is the story an option that ambitious players can explore and enjoy? It became obvious that we needed some sort of theory or foundational thought regarding the balance early on.

For PID, the answer was inspired by the term “adventure.” The sensation of being on a journey, or an adventure, inspired many of our decisions. The variation of the gameplay rhythm is one such example. Also, a balance of preciseness of gameplay — supported by visuals and presentation that delivered on the moods we wanted to convey — remained the strongest focal points.

In PID, you are given a strong and potent set of features to help you on your way. But this “toolbox” doesn’t change during the course of the game and the variation is instead created by challenging the player to use his arsenal in different and new ways. This helps to establish the sensation of being a survivor — a resourceful child, ready for anything.

The difficultly level became a much debated subject internally. Being a platformer with strong influences in precision-based retro games, it had to be. However, with our adventure aspect, the difficulty naturally had to follow the same recipe. An adventure is something that happens once and it was therefore decided that you should have infinite lives. It all fell into place neatly. The game felt like a journey and the gameplay was difficult in the right way. Even to date, that defines PID: a challenging adventure through a world where ideas and creativity rule both presentation and game design.

Or so we thought. Two of our team members had an ambition to take the game further; especially the core mechanic. The light beams were considered to have more depth than what had been seen in the game. A new game difficulty setting was created to explore the idea: PID’s Hard Mode. After working around the clock – in a time where the normal production was at its most critical point – they were ready to share their results with the rest of us. PID might be a challenging adventure that lures you in with stunning environments and a mysterious story, but Hard Mode did not share these traits.

Hard Mode had turned the cheerful and pedagogical learning curve of PID into a nightmare. The game was no longer a tasteful balance between the different elements. It was now primarily about the interaction and that alone. It was quickly evident how the priorities in-game changed. The richly detailed colored backgrounds became superfluous; the charming cast of characters simply mocks you by their very existence. You no longer care about the little boy on his way home: you are far too busy memorizing the enemy patterns in front of you.

Understanding what balance a game is trying to achieve is the key to appreciating it. In our game there are two game modes, each with its unique ambition, feeling and balance. PID will be released very soon. I truly hope you will like it, and I dare you to complete Hard Mode.