God of War’s Top 5 Epic Moments: Number One — The Death of Ares 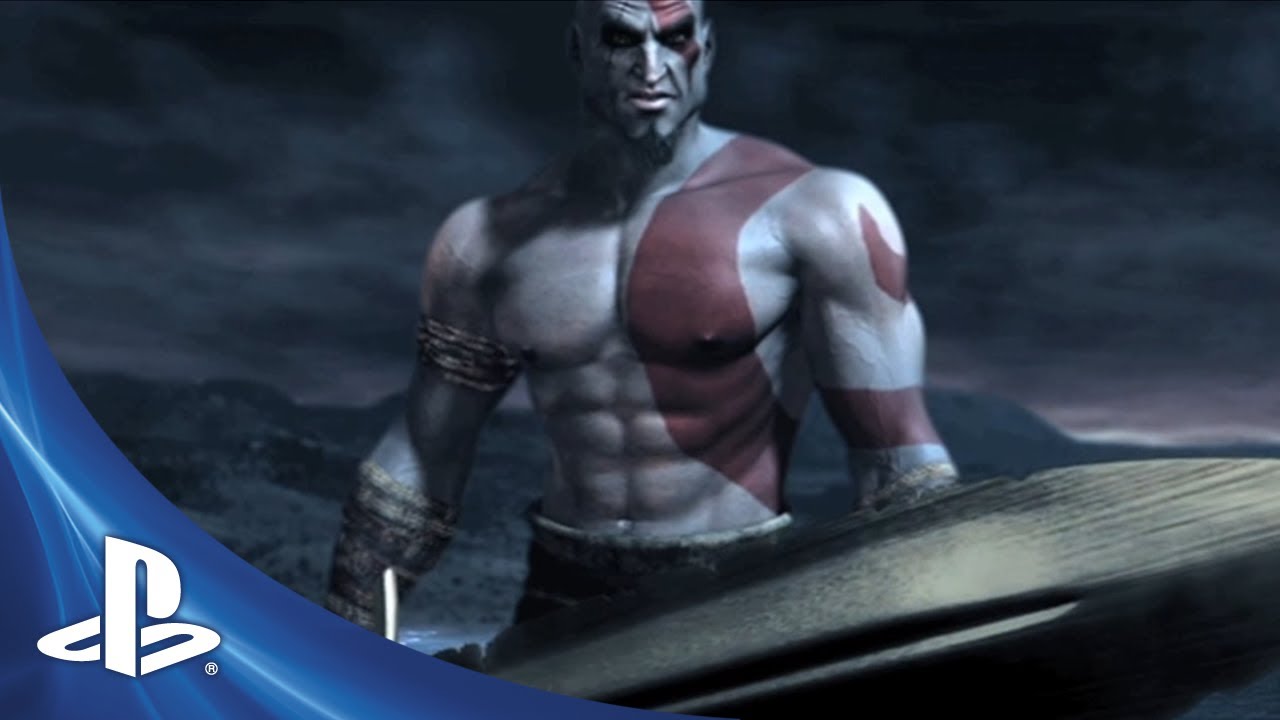 From the gargantuan, larger than life battles with Zeus, Cronos, and Poseidon, to the brutally intimate no-holds-barred fight with Hercules in God of War III, to fighting alongside his brother, Deimos, in Ghost of Sparta, there have been plenty of epic moments in Kratos’ journey.

But what, ladies and gentlemen, Spartans, warriors and champions, reigns supreme as the #1 most epic God of War moment of All Time?

If you ever doubted Kratos’ ultimate arch-nemesis, the true evil that propelled him into an unstoppable rage, the original God of War — who emblazoned the Blades of Chaos upon Kratos, as he swore an oath to serve his new master — then by the Gods, this moment is bound to get you fired up.

As voted by the God of War Facebook Community , the #1 God of War Epic Moment of All Time takes us back to a moment you should never forget…