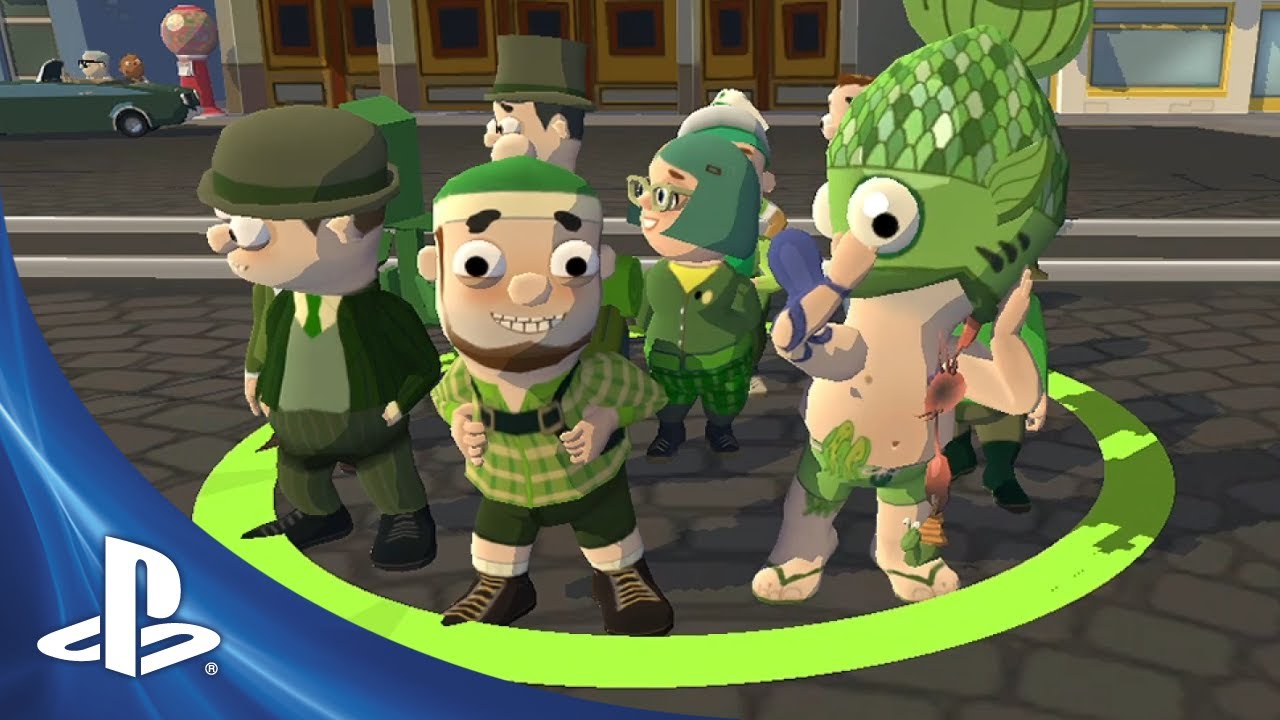 It’s been a while, but we’re back with some updates on When Vikings Attack! So what’s been happening since the last update? Well, apart from tirelessly working on the game day and night, the team have been to Gamescom, Comic Con and just this last weekend the game took a trip to the Eurogamer Expo in London. All of the events were great; we were all super happy to get your tweets and positive reactions, so big thanks to everyone who played the game!

Anyway, it seems about time that we announced the winner of our design a character competition. We got so many crazy, weird and wonderful entries — it was incredibly hard for us to choose just three from all the entries across the globe. In the end, the team made the call to choose designs that allowed them to do some cool animations to flesh the characters out. There was a desire to make some cool standout characters, and with the help of your deigns we think that’s been possible.

Our three winners are:

Victim of the Sea

We choose this one out of all the entries because we immediately saw the opportunity to create a cool animation around it, the idea of a guy running around with a giant fish on his head… well it just spoke to us.

We choose Auscenic because we really, really wanted a body popping robot in the game. So maybe we have to apologise to the artist if this robot was intended to be some kind of blood thirsty Viking killing machine because in our game… he’s a dancing machine. That’s just the way these things go, right? How many times have evil companies turned innocent technology into weapons? We prefer this approach.

Our game is set in Britain, so we have lots of quirky British characters in there. For this one we wanted something a bit different, so when we came across a traditional Chinese hopping zombie in the entries, we had to go for it. Games are full of zombies these days… not enough hopping zombies though. Come on people! Let’s re-balance things!

And the runners up? Well, there are far too many to put in this post — click here to see them all.

All three winning designs are now in the game as unlockable characters; we love them, so we hope that you do too! Let us know what you think about the winners and runners up in the comments or tweet at us here.

We’re always happy to answer any questions you might have about the game. Keep any eye on the blog in the coming month to get some more updates on the game — we can’t wait to reveal the release date and get it into your hands.