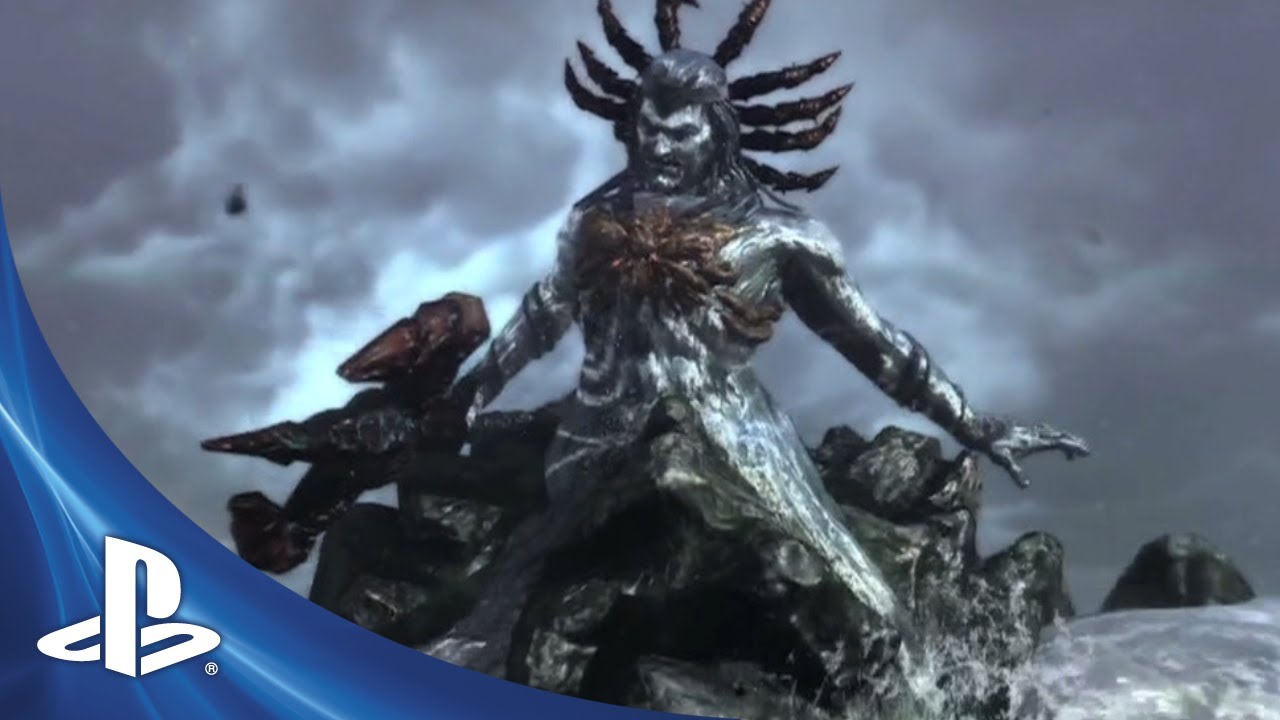 At current count, Kratos has decimated 23 of Greek mythology’s most important gods and people. And so far, the God of War Facebook community has voted three of those from Kratos’ “Olympian Hit List” (Zeus, Cronos, and Thanatos) on to our “God of War’s Top 5 Epic Moments” list. What’s the trend? The most epic moments in the God of War: Saga are always when Kratos is fueled by revenge, moving mountains, and defying impossible odds to destroy any mythological super power that gets in his way.

We’re on to our #3 greatest epic moment — this boss battle is arguably the grandest of them all. The word “epic” doesn’t always mean large in a physical nature, but the battle at the beginning of God of War III personifies the term handily. When I think of God of War III, I always remember the first 45 minutes of the game before anything else because of this epic boss battle. What about you? I dare you to disagree with me…

If you missed epic moments #4 and #5, hit the links from the list below.