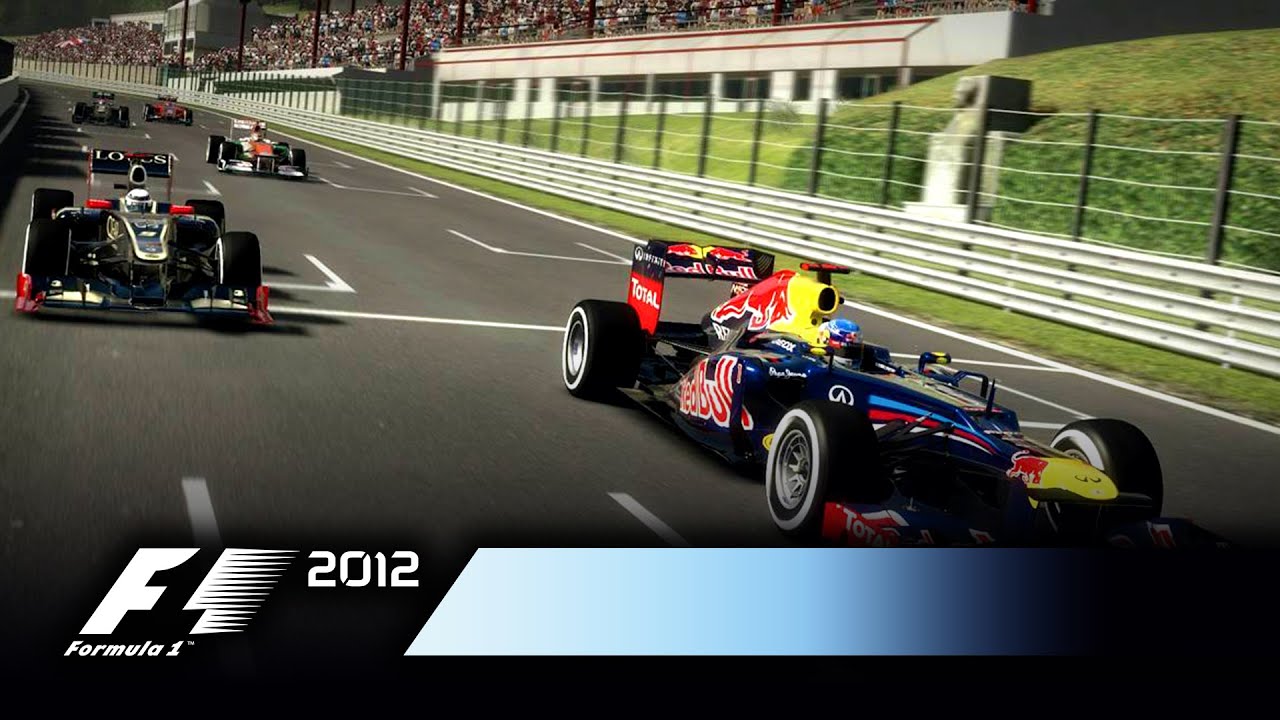 Hello, PlayStation fans. We at Codemasters are happy to announce that the F1 2012 demo will be available later today on PSN!

The demo contains a taste of two awesome new F1 2012 features. First, we have the Young Driver Test, a real life event that can determine your F1 career. We also have Season Challenge mode’s first race at Monza — let us know your fastest lap on that one. If you race like Perez did last weekend we’ll be impressed!

One small note: the game’s toughest A.I. difficulty does not feature in the demo. The Legend A.I. option can be accessed in the Career and Quick Race modes, both available in the main game. Let us know how difficult you find Season Challenge on hard.

Of course, the demo is just a taste of what’s to come – F1 2012 offers a host of improvements over F1 2011, including fully localized weather, lap tutorials, season challenge, and the mighty Champions Mode. This mode sees you battling it out against the six world champions – Kimi Räikkönen, Lewis Hamilton, Jenson Button, Fernando Alonso, Sebastian Vettel and Michael Schumacher. Each challenge faces you off against one of the champions in a mid-race situation, (finishing a wet race with dry tyres anyone?). Beat them all and become the ultimate F1 driver!

With the inaugural 2012 Formula 1 United States Grand Prix taking place in November, and F1 2012 launching September 18th, there’ll be plenty of time to familiarize yourself with this new circuit. So download the demo on PSN, and let us know what you think in the comments below. If you fancy winning some F1 2012 goodies, post your Monza lap times (with proof) and we’ll send out a prize for the quickest time!