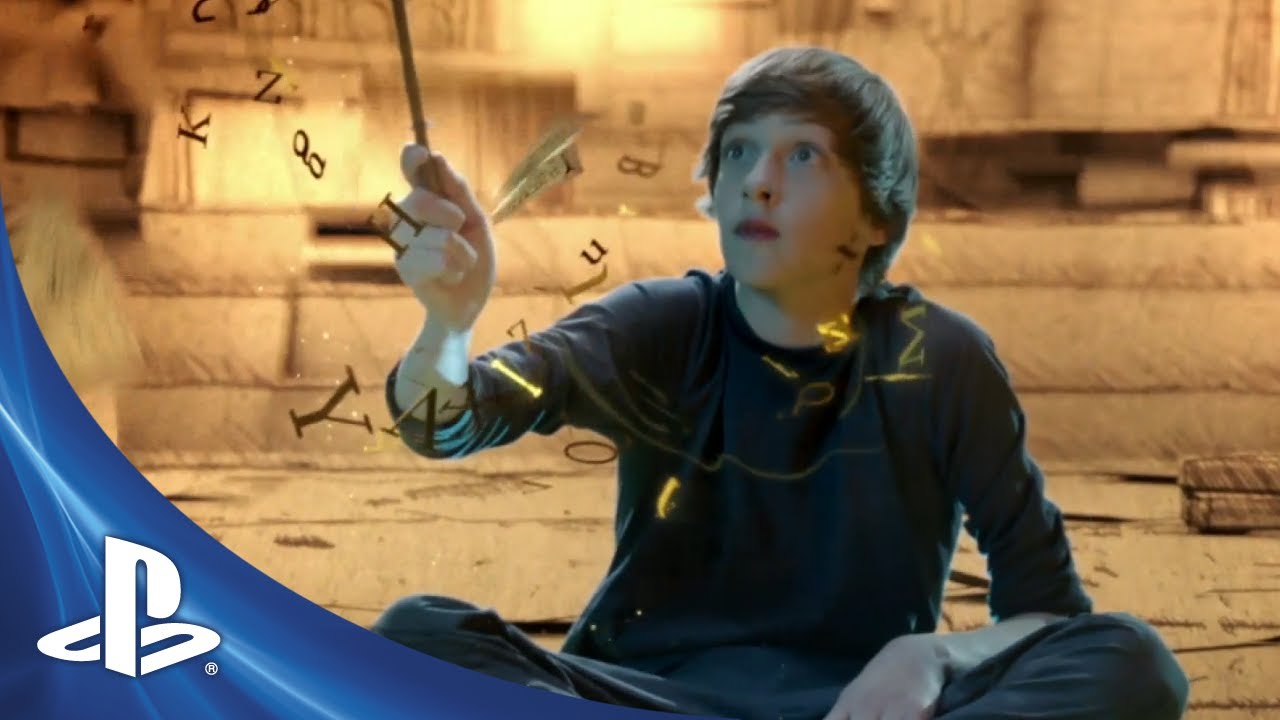 I wanted to give you an update on a project that we are incredibly excited about here at PlayStation: Wonderbook. Although we only announced it a few months ago, our team at London Studio has been working hard on the technology behind Wonderbook for years.

We recently sat down with the team to create a series of “making of” diaries that give you a closer look at the development of Wonderbook. To kick off these developer diaries, the team focused on the core technology that helped form the foundation of the project.

The first game to use this new technology is the product of our collaboration with J.K. Rowling, Wonderbook: Book of Spells. By taking PlayStation Move’s augmented reality capabilities and pairing them with the Wonderbook peripheral, we were able to create a truly immersive, magical world in which you’ll be able to learn how to cast many spells including: Incendio, Wingardium Leviosa and Expelliarmus, with your very own spell book and wand.

Wonderbook: Book of Spells will launch in the U.S. on November 13th, 2012. For those of you who are ready to get your wizard training started, we’ll be offering two cool ways for you to pick it up.

First, there’s the Wonderbook: Book of Spells Move Bundle that comes with everything you need to start practicing spells on your PS3 system including the Book of Spells game, Wonderbook peripheral, PlayStation Eye camera and a PlayStation Move motion controller – all for just $79.99.

I hope you’re excited to check out Wonderbook when it hits stores this November! Stay tuned to PlayStation.Blog for the latest information on Wonderbook: Book of Spells and additional Wonderbook titles for 2013 including Diggs: Nightcrawler, BBC’s Walking with Dinosaurs and experiences from Disney.