Meet the King of The Unfinished Swan 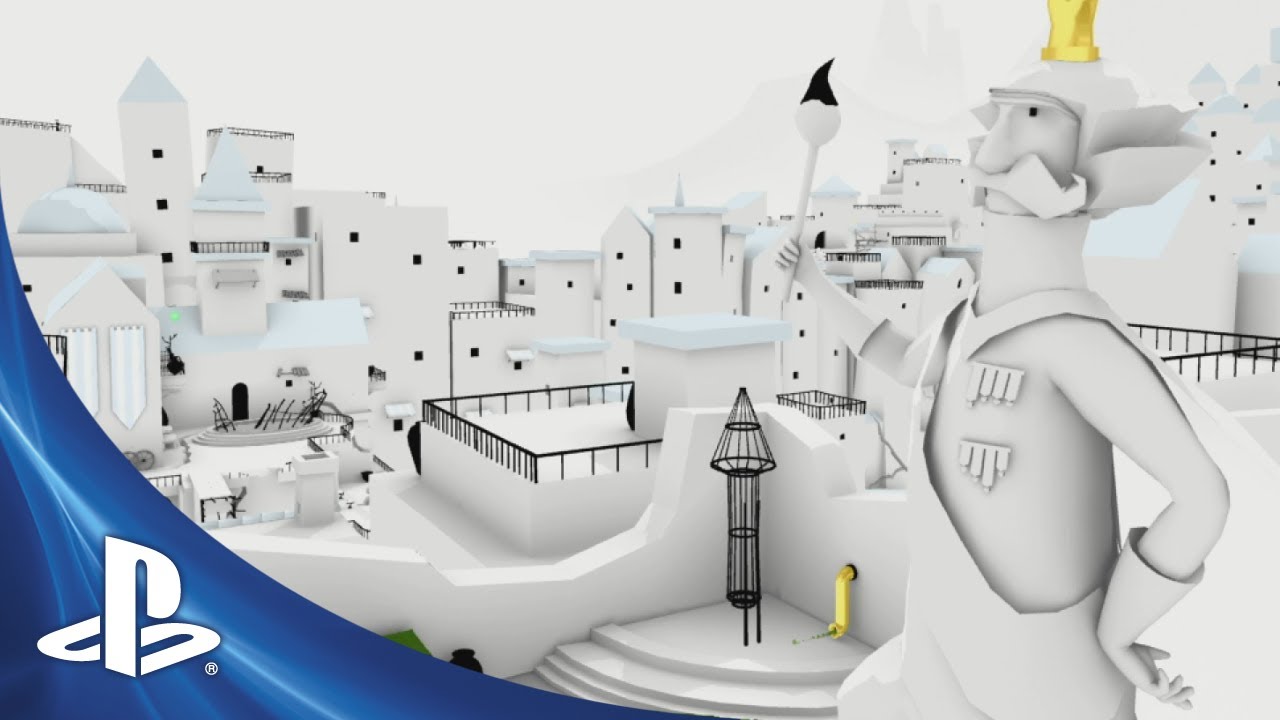 Like a lot of other great artists, our King is a little crazy.

He’s the one who created the entire world that players will be exploring in The Unfinished Swan. And I don’t want to give too much away, but the King built a lot of cool stuff. If you like all-white statue gardens, giant labyrinths, or colossal monuments to the King then you’re in luck.

Unfortunately, most people don’t like those things. At least not in their backyard. Turns out living in the middle of a giant labyrinth is pretty inconvenient, which is why just about everyone in the kingdom eventually moved away. But the King is the sort of guy who goes right on building the stuff he wants no matter what other people think about it. Whether or not that’s a good thing depends on your point of view and — like I said — how you feel about giant labyrinths.