Way of the Samurai 4 Out on PSN Today 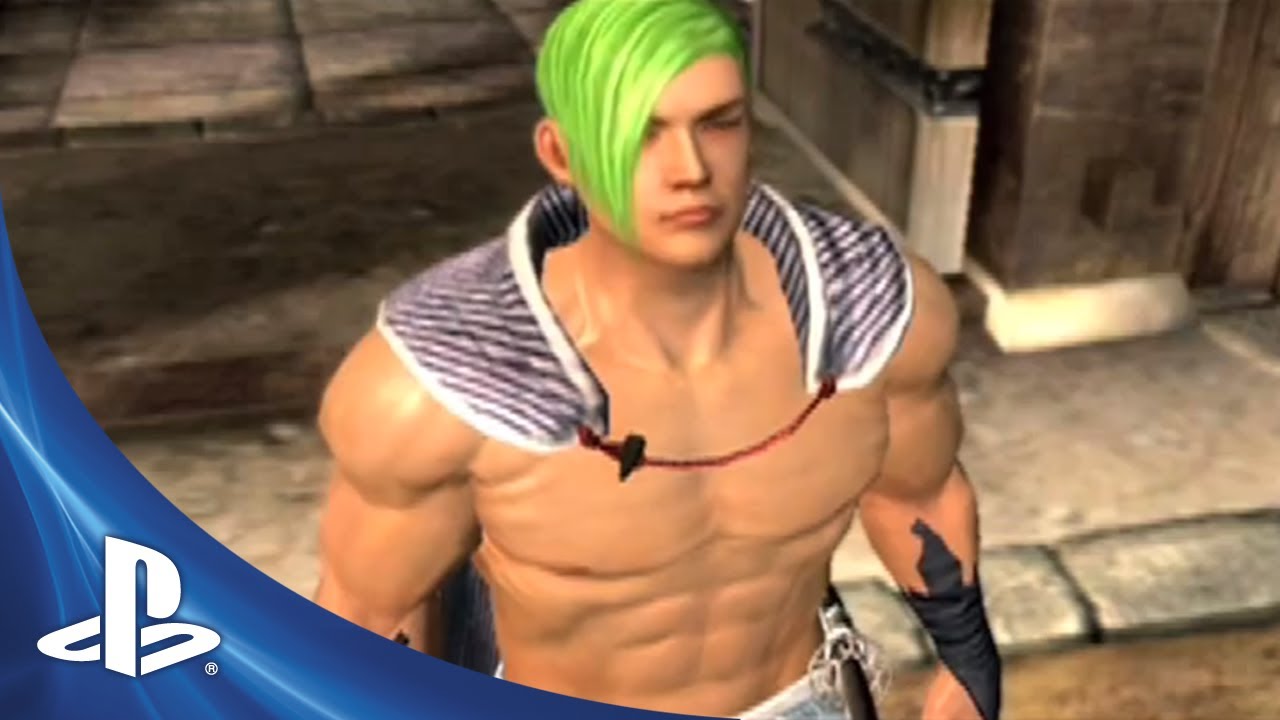 Last time on PS.Blog, my colleague Tom introduced you guys to our upcoming release (out today!), Way of the Samurai 4. He expounded on the back story, the sandbox nature of its gameplay, and a bit of the silliness you will encounter if you take up arms in Amihama. He tried to warn you. I’m just going to tell you. This game is crazy. Like, if you punch people, eggs fall out crazy.

Way of the Samurai 4 drops players into a period drama populated by Edo-era Japanese citizens, trade-hungry foreigners and hundreds of crates flaunting their breakability. As a masterless samurai, you’re free to aid whichever faction vying for dominance in Amihama that you like. You can choose to support the local government (the Shogunate forces), the isolationists movement (the Prajna), or the diminutive, sweets-obsessed diplomatic envoy from the British. Or you can do what I did and just run around killing everybody.

Whether or not you play by the rules is up to you. With ten endings and a ton of branching story potentials, I highly recommend just trying everything. Everything. If you enjoy wanton destruction as much as I do, you’ll surely catch the attention of the lovely Kinugawa sisters, and get to enjoy one of three classic torture mini-games.Yes, you’re reading that right. I did, in fact, utter the highly unlikely word combination “torture mini-games.”

Quests will send you on trips to destroy pottery, dispose of peeping toms and crush the dreams of honest merchants. If you manage to get the language school up and running, you can engage in eloquent and highly intellectual discourse with the foreign settlers (please talk to the half-naked man on the Black Ship wearing naught but a pair of boxing gloves and striped underwear. He has one of my favorite lines in the game). And finally, you can attempt to romance the local and foreign ladies by selecting the correct pick-up line.

There’s also a ton of content to flesh out the silly bits. Here’s a quick rundown of some of Way of the Samurai 4’s features:

So as you can see, this isn’t a title that takes itself too seriously. Things happen in this game. Wonderful things, terrible things, things you can’t unsee… …but it’s all in good fun, and well worth multiple playthroughs to fully explore the game’s grit and absurdity in equal parts. I hope you’ll give it a try.