KickBeat Hands-On: It’s All in the Mind 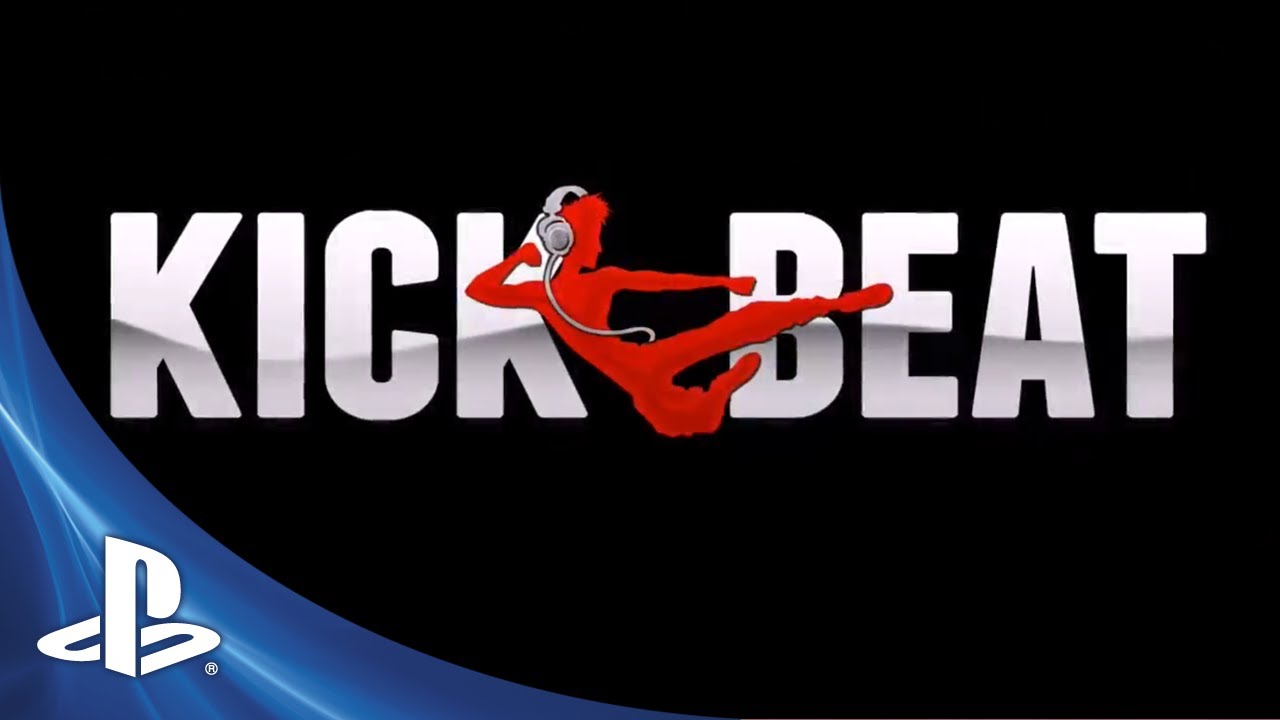 At first blush, you could be forgiven for thinking that KickBeat is a new riff on Beats, that seminal PSP downloadable gem that transformed your MP3 collection into an engaging button-tapping rhythm challenge. Much like Beats, KickBeat awards you points for accurately tapping combinations of the four face buttons (or four quadrants on the front touchscreen) in time to the music and subtle visual cues.

But KickBeat is a far more ambitious game, both mechanically and aesthetically. Abandoning the abstract icons that clutter the interfaces of many music games, KickBeat reimagines the rhythm game as a chop-socky fighting scene with an agile protagonist battling hordes of incoming goons in a circular arena. Each successive hit you land yields a bigger bonus multiplayer and more points, while missing an incoming attack diminishes your life meter. The game ramps up slowly but surely. Smacking down the most basic yellow enemy type is easy enough, but the action quickly accelerates as new enemies types are introduced — red enemies attack from two places at once, while blue aggressors come in with a tricky one-two combo. Before long, you’ll be working up a sweat as you fend off blistering volleys of incoming enemies to the pounding background music.

After I spent a few minutes warming up with the controls, I settled down to kick some duff in the game’s Story mode. I found my rhythm through the first few songs, powering through Celldweller’s ultra-catchy Switchback and Marilyn Manson’s thundering opus The Beautiful People. The pace steadily ramped up through Southpaw Swagger (It’s Showtime) and Papa Roach (Last Resort) until I tapped out on a song by Australian drum-and-bass act Pendulum. The high-octane, pumped-up electronic-infused metal soundtrack was alarmingly infectious, but once the final version of the game lands I’ll be interested in importing some MP3s in the “Beat Your Music” mode to see how KickBeat keeps up.

My hands-on time also confirmed that KickBeat is one sharp-looking PS Vita game. The colorful visuals look crisp and detailed on PS Vita’s OLED screen, while the game blazes along at a non-stop 60 frames per second — critical for a rhythm-centric title. Once I went hands-on with the game, I quickly realized why developer Zen Studios opted for hand-drawn fighting animation rather than a motion-captured martial artist: the fighting here was fast, fluid, and flawlessly responsive.

The Story mode mixes up the non-stop battles with hand-drawn cinematics and some clever minigames, including simple but strategic boss battles, as the action careens through monastery sparring rooms, wrestling arenas, Tokyo rooftops, and a VR dreamscape. The final version of the game will offer Training, Free Play, Survival, and a competitive multiplayer mode as well.

KickBeat comes exclusively to PS Vita via PSN later this year. Have questions based on my hands-on experiences? Ask away in the comments!