The Last of Us: A New Perspective From Naughty Dog 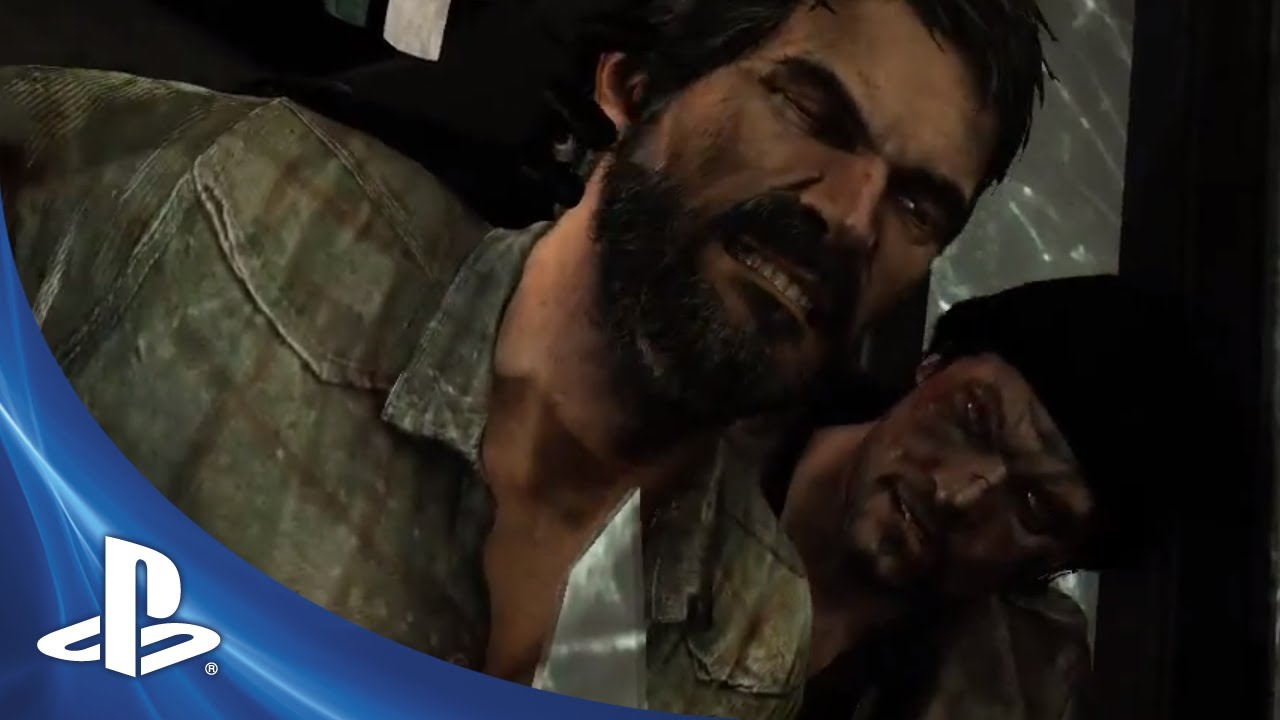 Hello from Gamescom everyone! It’s always a treat to head out to Germany and show our latest project to media and fans from all over Europe.

Earlier today, we revealed a new trailer for The Last of Us, which we edited specifically for Gamescom. Set to a fitting and haunting track by Hank Williams, Sr., this new trailer mixes previously seen content along with some brand new cinematic and gameplay footage, to provide more detail of the beautiful environments and dangerous opposition Joel and Ellie will face on their journey across the United States. Take a look.

I’ll be here for a couple days with Troy Baker and Ashley Johnson, who play Joel and Ellie in The Last of Us, as they reveal more about the acting process to press from all over Europe. If you’re at Gamescom, be sure to hit the convention floor to get your eyes on our E3 demo.