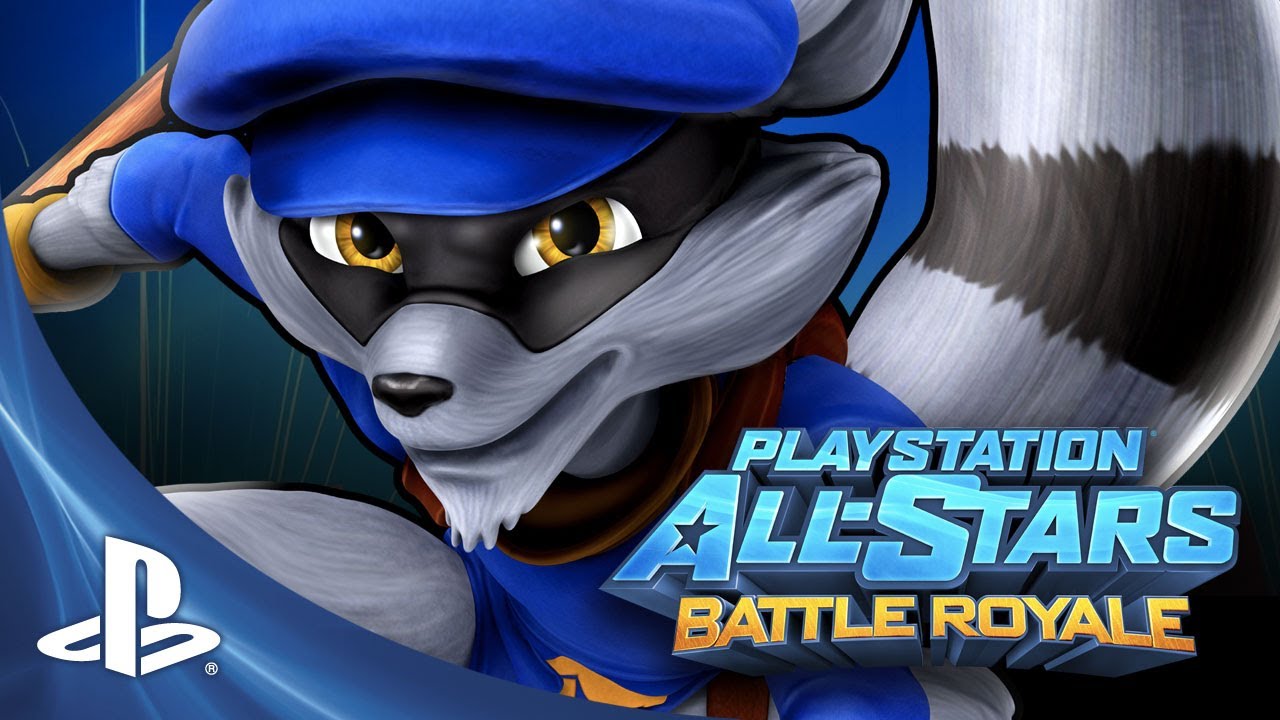 Fat Princess, much like Sweet Tooth, is a character who has never found herself participating directly in battle, so one of the challenges for us was to design her play style from the ground up. Her design has gone through radical changes — at one point, we had plans for her to grow larger depending on the amount of cake she ate mid-battle. We made sure to follow character guidelines provided by the producer, one of which is the fact that Fat Princess isn’t actually aware of her weight. We incorporated this into her play style by giving her these graceful ballerina pirouette attacks.

Her loyal villagers are, of course, a key weapon in her arsenal. There were a lot of questions raised from the start: should we let her villagers do the fighting while Fat Princess hangs out in the back? Should they be carrying her on their shoulders throughout the battle, forcing them to work as a team? We ended up choosing an assist-style design in which different classes of villagers — including the Worker, Mage and Warrior — come to Fat Princess’ aid briefly for a quick attack.

Players looking for a heavy-duty combo-heavy character need look no further than Fat Princess. She can perform long combos, starting with her scepter attacks (Square) and ending with her ballerina attacks (Triangle). Her villagers can be used as cover to set up her offense, or to strike at angles and ranges that she otherwise cannot, as demonstrated by the Mage (Circle or Up + Circle). Her villagers also lend their support for her more powerful Supers, with her level 2 Super summoning a Mage that transforms into a giant chicken, and her level 3 summoning numerous villagers to fill the screen with chaos.

Thanks to our combat designer Ray Ray Shen, the beloved Master Thief is now a fierce competitor in PlayStation All Stars. Sly’s charisma and personality are so strong that his play style pretty much creates itself. In PlayStation All-Stars, he continues his thievius ways and relies on stealth, agility, and tricks to thwart his foes. Sly’s design draws from all of the previous Sly titles, including the newest installment Sly Cooper: Thieves In Time. Those who are familiar with the Thievius Raccoonus will feel right at home with Sly’s abilities. Going invisible? Doing a mega jump? Blocking projectiles with a barrel? No problem! Certain familiar gadgets have also been tweaked to serve the combat scenarios of a fighting game, such as the Smoke Bomb on Down + Triangle. To get out of enemies’ sights, Sly drops a Smoke Bomb with his cane and instantly teleports to a desirable location.

In terms of play style, Sly operates much differently than the rest of the cast. He loses the ability to block or roll in exchange for invisibility. Holding down L1 grants him stealth, allowing him to sneak around the battlefield undetected. As a Master Thief, Sly also has the exclusive ability to steal opponents’ AP with his Neutral Square cane swipes. Players who like a mischievous, tricky play style will feel right at home playing as Sly Cooper. As a treat for all loyal Sly fans, you will get some help from Sly’s gang as well! Murray, Carmelita and Bentley are ready to assist you any time that Super bar is filled up! How you choose to utilize Sly’s diverse arsenal is entirely up to you.