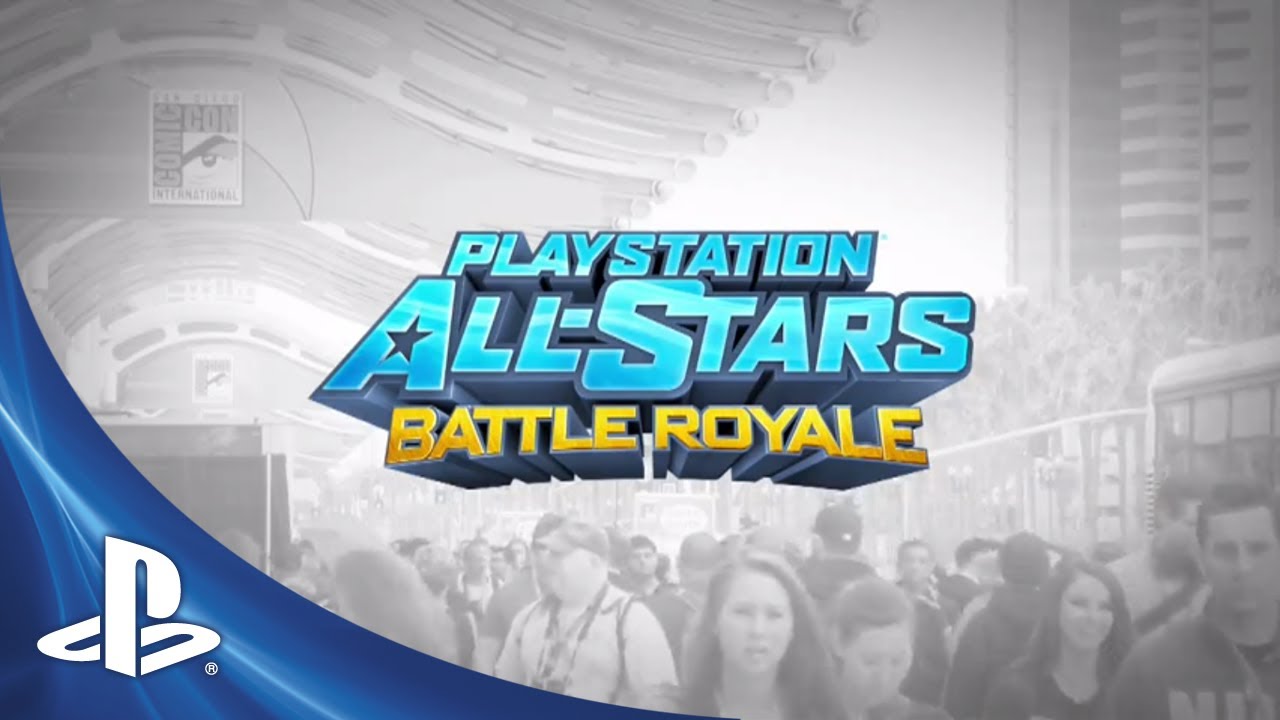 On the last day of Comic-Con, we were fortunate enough to have a PlayStation All-Stars Battle Royale panel for the fans! Moderated by the one and only Greg Miller, the panel started with SuperBot‘s very own Chan Park and Omar Kendall explaining the studio’s beginnings and its affinity towards the PlayStation universe and the fighting game genre. They then fielded questions from an eager audience, detailing various tidbits regarding the game including DLC plans, roster creation, stage hazards, level mash-ups, and game modes. The crowd was also presented with several videos to showcase the game, including trailers featuring our newest additions Cole MacGrath and Jak and Daxter. These reveals were met with overwhelming enthusiasm, which is great because we have plenty more where that came from!