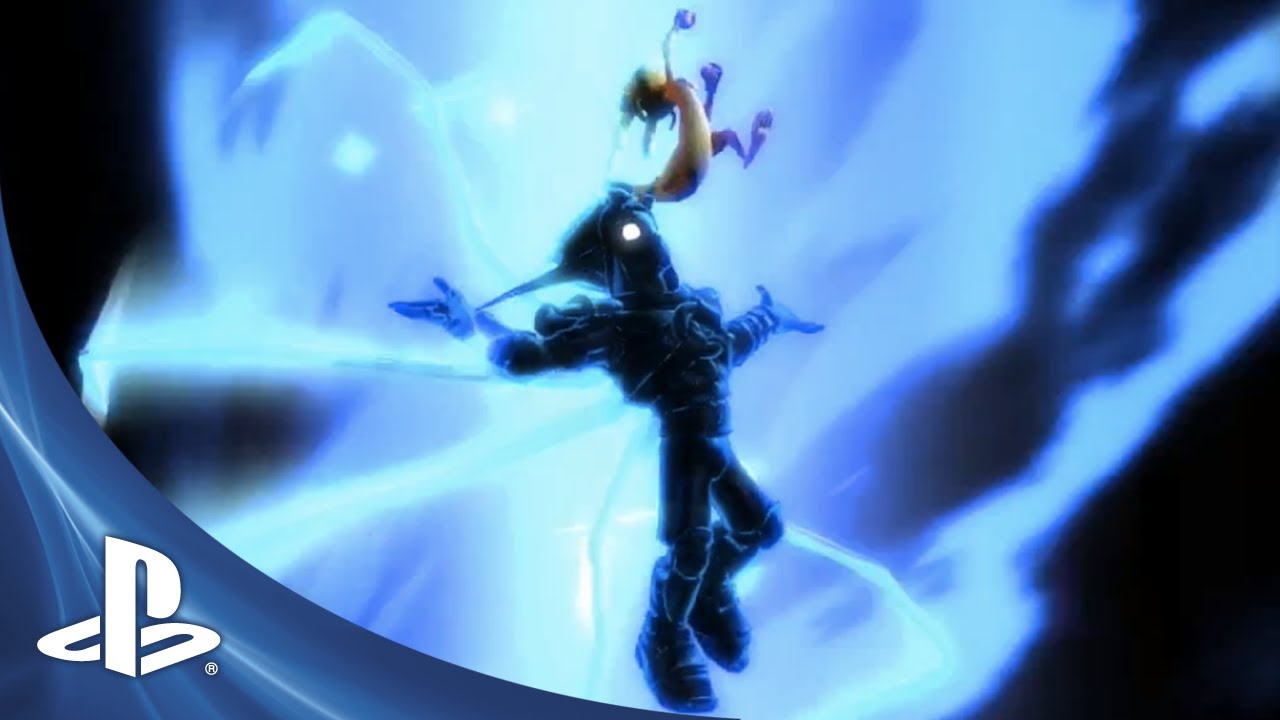 We hope everyone had a great time in San Diego at Comic-Con! The convention seems to get bigger every year (not sure how that’s possible), and this year was especially exciting for SuperBot since it gave us a chance to reveal the newest additions to the roster for PlayStation All-Stars Battle Royale!

Today at Comic-Con, the SuperBot team led a lively discussion panel that gave attendees a sneak peek at the development of PlayStation All-Stars. Alongside our very own Chan Park and Omar Kendall, IGN.com’s Greg Miller joined us as a moderator to explore how the team created our super roster of PlayStation characters and environments for the ultimate cross-over brawler. In addition, they discussed alternate costume decisions, some of the different game modes available, and the concept of the “mash-up.” But of course the highlight of the panel was unveiling two new, highly anticipated additions to the roster. We are pleased to announce the inclusion of Jak and Daxter and Cole MacGrath in PlayStation All-Stars!

Initially debuting on PS2 in 2001, Naughty Dog’s Jak and Daxter series has seen critical acclaim and success, spawning multiple titles on PS2, PS3, and PSP. Fans have enjoyed Jak and Daxter’s signature style and varied gameplay, so we considered them prime candidates for our game. Jak and Daxter are beastly on the Battle Royale battlefield; they’ve definitely been my go-to pair lately here at the studio!

Players familiar with Jak and Daxter’s arsenal will immediately recognize some of the weaponry utilized in PlayStation All-Stars including the Blaster, Needle Lazer, Gyro Burster, and Mass Inverter. When the going gets tough, Jak has the ability to unleash the powers of both Dark and Light Jak to even the playing field, as seen in Jak II and Jak 3 respectively. Daxter even lends a hand in Jak’s melee attacks.

Representing the PlayStation franchise inFAMOUS from Sucker Punch Studios, Cole MacGrath proves to be an unlikely hero with extraordinary powers, so it made perfect sense to us for him to be in the ring alongside some of PlayStation’s heaviest hitters.

Cole takes advantage of a wide array of abilities in inFAMOUS, an experience we hoped to emulate when incorporating him into the game. He is a well-rounded fighter who is effective at both close and long range combat, and is highly mobile as well. Players can command both his electrokinesis and cryokinesis, using these powers to assault opponents from a safe distance or propel himself towards the action. With these abilities, Cole proves to be a formidable adversary for the rest of the PlayStation All-Stars cast!

We’re always excited to share new information about the game, so we hope you’ve enjoyed the reveals so far. We still have lots more to unveil before our October 23, 2012 launch date so don’t forget to pre-order your copy and you’ll be hearing from us again soon. Until next time!