Anime Fans: Crunchyroll and Neon Alley Are Coming to PSN 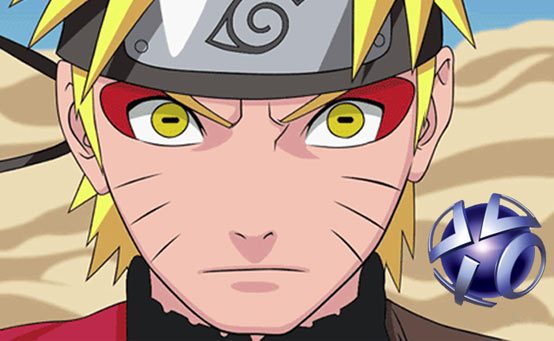 We’re always looking for ways to deliver PlayStation gamers the entertainment you crave. Hot off the presses from Comic-Con is news that we will be the exclusive launch partner for VIZ Media’s Neon Alley – a 24-hour anime channel – to PlayStation Network in Fall 2012. Neon Alley will be a subscription-based service available to all PS3 owners in the U.S. and Canada for $6.99 per month. Neon Alley will include a mix of action, adventure, science fiction, supernatural, fantasy, and horror anime, all uncut and dubbed in English, and presented in HD (when available), including include blockbuster anime titles like Naruto Shippuden, Inuyasha: The Final Act, and Death Note, as well as new titles such as Tiger & Bunny, Berserk: The Golden Age Arc, Zetman, Nura: Rise of the Yokai Clan, plus original content that provides news and behind-the-scenes access for anime and manga fans.

So that’s it – great anime content will be streaming directly to your PS3 soon! What are your thoughts on a dedicated anime channel on PSN? Share your feedback with us in the comments below.