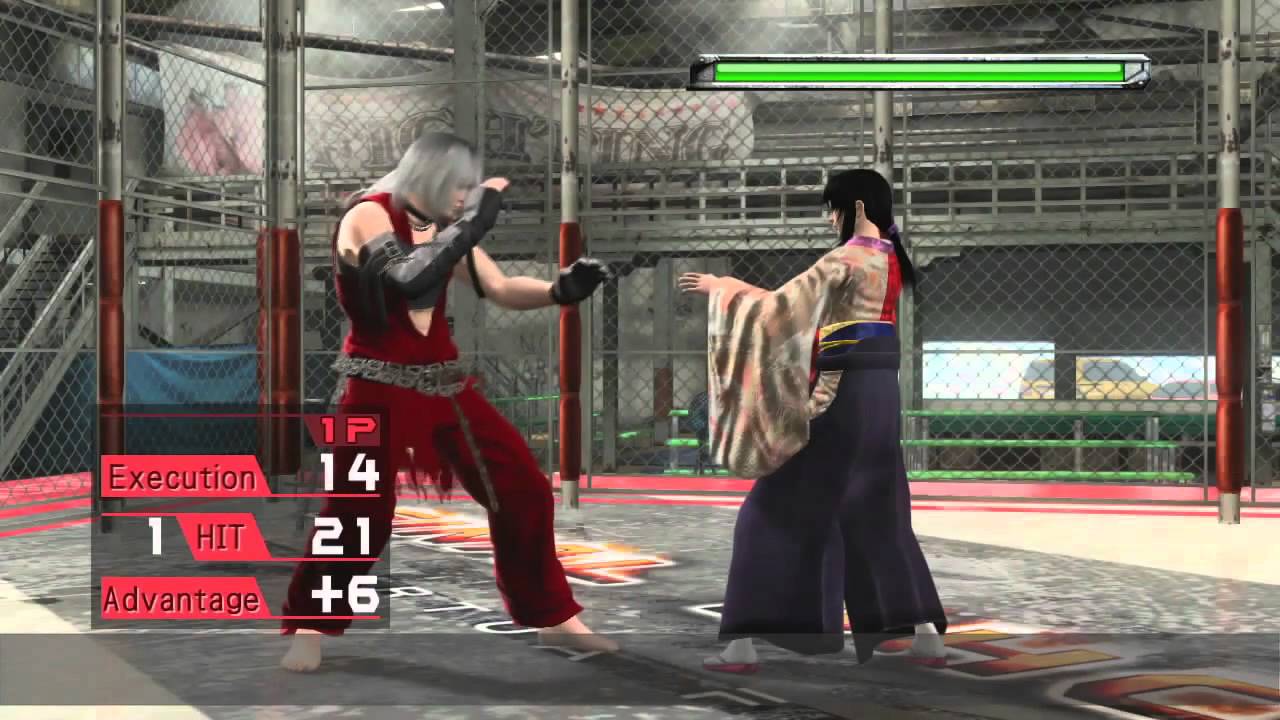 Fighting game fans worldwide have spoken. Since the release last week, we’ve seen an overwhelming amount of support for Virtua Fighter 5 Final Showdown. Today, we are releasing our tutorial video #3 for Virtua Fighter 5 Final Showdown that we put together while working closely with AM2 (the development team) and VF community members. We are hoping that these videos will help newcomers pick up VF5’s advanced techniques quickly!

Also, just a few weeks ago in LA, we teamed up with fighting game legend Alex Valle and his crews from Level|Up Series to host a Virtua Fighter 5 Final Showdown Pre-launch party. We’ve invited the VF legends, Fuudo and Chibita, from Japan to demonstrate the game and also take on 20 or so challengers. Amazingly, we had people fly in from Australia, Japan, Singapore, Canada and all over the US just to make it to this event and … we had a blast! We’ve put together a short video of our event. If anyone is interested in seeing what the VF community is like, you can watch the video here!