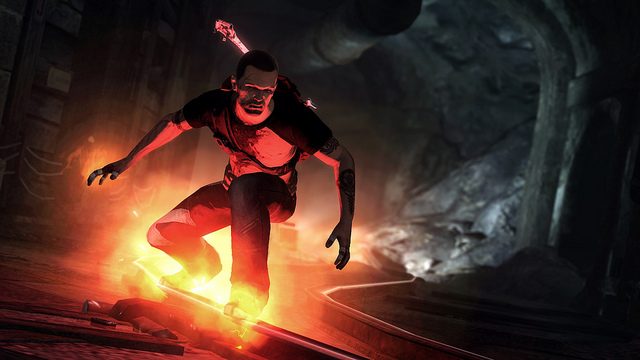 Red Dead Redemption with Legends and Killers, Liars and Cheats and Undead Nightmare

Mortal Kombat with the Warrior Bundle and Klassic Skins Pack 1

These are deals that simply cannot be passed up. And check out the extra savings for PlayStation Plus members – there’s never been a better time to join! Make sure that you check out the PlayStation Store this Tuesday for the Ultimate Editions and round out your game library with these amazing collections.

The music of Returnal: an interview with composer Bobby Krlic