Prepare Yourself for When Vikings Attack 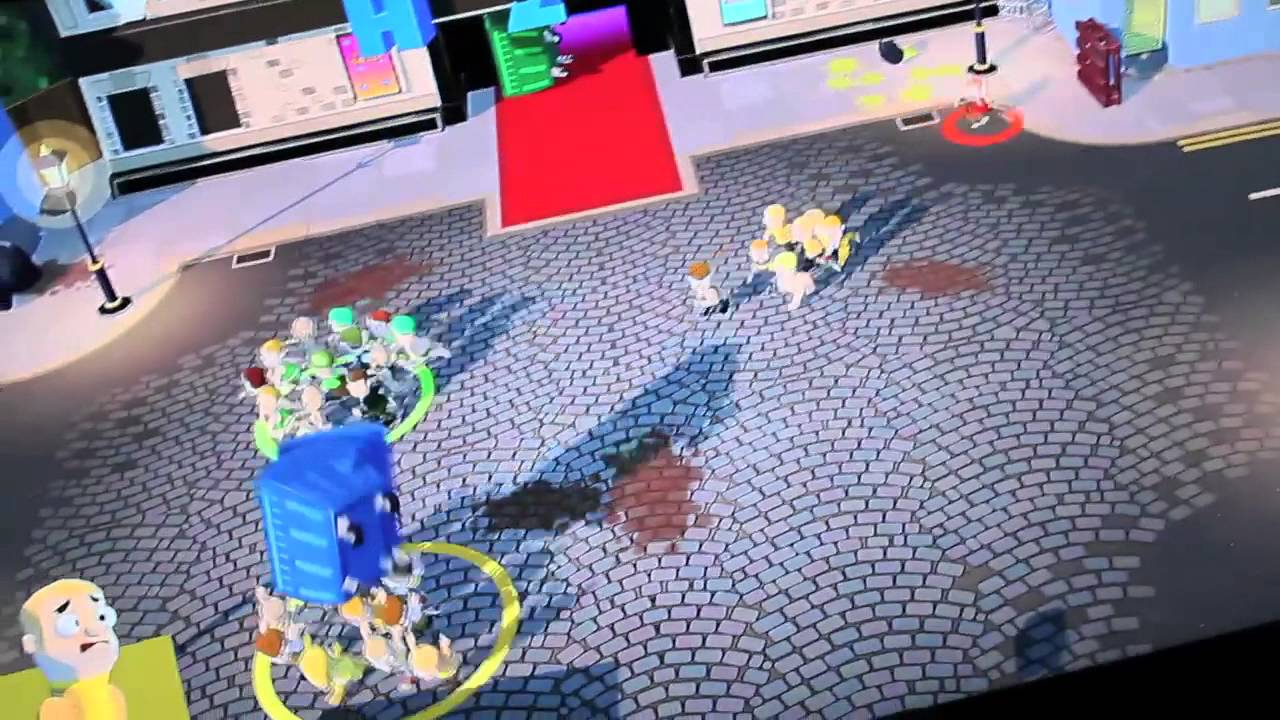 In this all-action fighting adventure, a battalion of Viking invaders, 1200 years late to the party, are causing havoc in your town. Imagine getting together a posse of local citizens: a construction worker, a butcher, a policeman, a pastor, and a schoolboy, then ripping up a phone booth or picking up a car,and hurling it at the advancing Viking hordes. That’s the sort of crazy action you can expect in this totally new and original PSN title for PS3 and PS Vita.

Grab whatever you can and get ready to do battle!

Featuring both adventure and Versus gameplay modes that can be played with one to four players, the game has been winning fans within the walls of PlayStation with its manic, quick-fire gameplay ever since it came into being. Did I mention that it’s also a full cross play/save/buy title? So all gameplay modes can be played between PS Vita and PS3 in pretty much any combination you can imagine: two PS3s and two Vitas or one PS3 and three Vitas or one PS3 with three players and one Vita… I could go on but let’s just say you can have four players in any combination of systems you want. Also, with cross-platform save you can carry on your Adventure mode progress no matter where you are, just upload the save file from your PS3 and download it to your PS Vita or vice versa. Then to top it all off and make this the perfect Crossplay game, we are also offering both versions for one price, no matter which version you buy you will get the other for free… a pretty good deal, if you ask me!

I’ll be back in the coming weeks along with some of the guys from Clever Beans (the development team behind the game) to introduce you to even more features and let you in on some behind-the-scenes details of how the title came into being and what you can expect when it launches later this year.

Post any questions you have in the comments and I’ll endeavor to answer whatever I can. Thanks and good day!