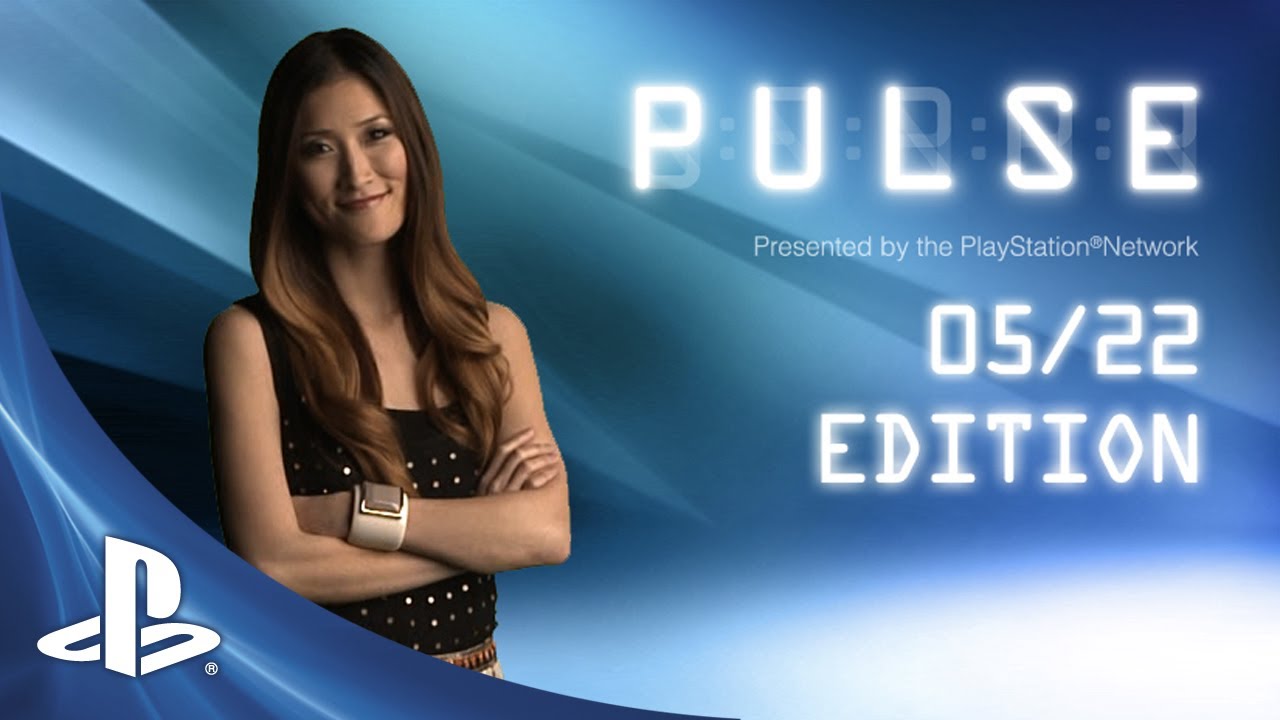 This edition of Pulse takes the magic-wand mechanics of Sorcery for a spin. Check out the arsenal of different spells and combos needed to battle with the PlayStation Move controller through this fast-paced fantasy adventure that pits you against trolls, ghostly soldiers, giant spiders, and the Nightmare Queen. Also on deck this month are Tom Clancy’s Ghost Recon: Future Soldier with over 50 weapons (including lethal remote drones) and PS Vita’s much-talked-about FPS Resistance: Burning Skies.

As we approach the middle of the year, the Top 10 takes a look at the most popular downloads thus far in 2012. And Nicolas Cage rides again in Ghost Rider: Spirit of Vengeance, our star new video release.

We hope you enjoy this quick look at what’s happening on PlayStation.