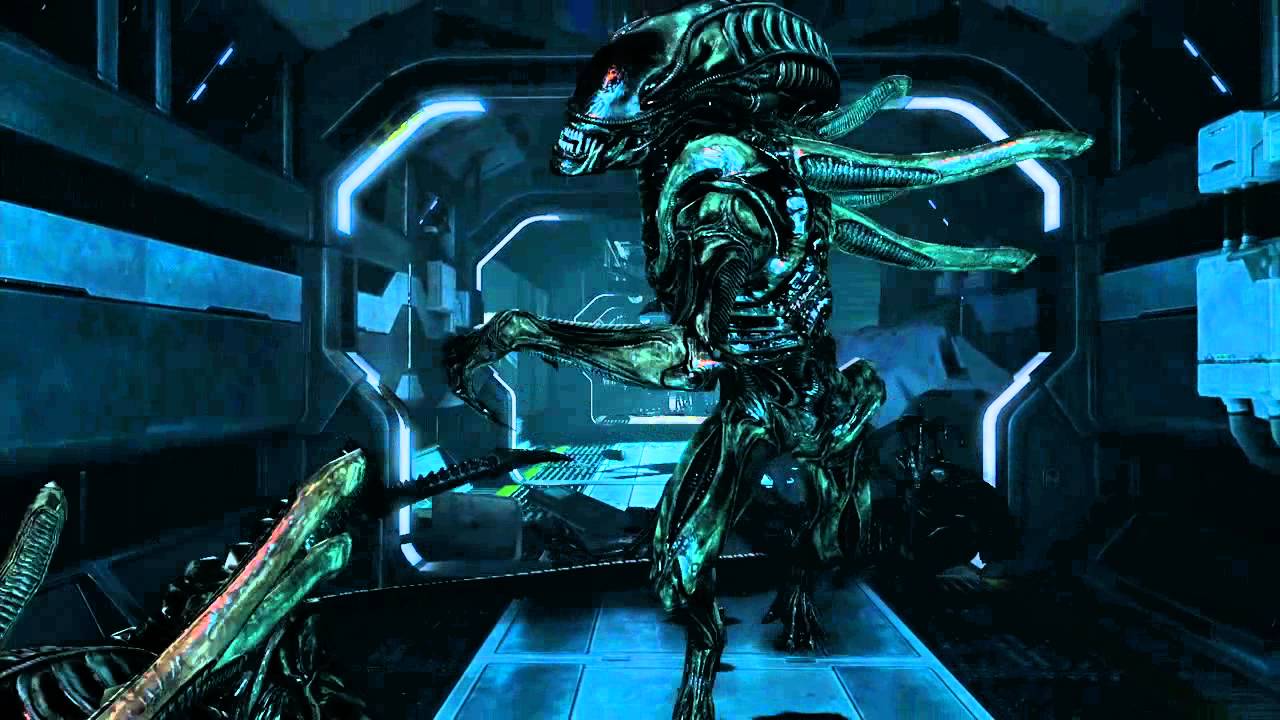 In 1986, James Cameron’s Aliens hit theaters, instantly becoming one of the most iconic science fiction movies in cinematic history. This movie was a huge success and was nominated for seven Academy Awards. The film that had so many great elements to it: blistering action, Marine camaraderie, creeping tension, and of course, the xenomorphs.

When people ask me what it is like working on a game based on Aliens, a game that is the actual sequel to the movie Aliens, it is tough to put the experience into words. First of all, “passion” is a key word in the development of this game. The team at Gearbox is very passionate not only about Aliens but storytelling and the game experience. It is so important to all of us to do this game right — the Aliens franchise deserves an awesome video game. Another key word is “intimidating,” because Aliens is a revered franchise with fans all over the world. I have been lucky enough to show Aliens: Colonial Marines to fans at PAX, E3, Gamescom, Igromir and more. And I have found that people all around the world, people of all ages, love Aliens. When fans see our demo they tell me that it’s looking great…but then warn us not to “mess it up.”

Today we have released our new trailer, which we have dubbed “Suspense.” Our earlier ACM demos and videos showed some of the action in the game but a big part of the Aliens world is also tension and suspense – the universe of Aliens is a scary place. In Aliens: Colonial Marines you get to play the part of Winter, a Marine on the ship Sephora responding to the rescue beacon that was sent out in the movie Aliens. You might remember this scene from the movie:

Ripley: How long after we’re declared overdue can we expect a rescue?
Hicks: Seventeen days.
Hudson: Seventeen days?! Hey man, I don’t wanna rain on your parade, but we’re not gonna last 17 hours!

Now, 26 years after the release of the movie Aliens, you are part of that rescue mission – returning to LV-426 17 weeks after the beacon was sent out. But during those 17 weeks, Weyland Yutani has been busy: They found the Sulaco, brought it back to LV-426 and have restarted their operations to capture and control the xenomorph. That is, as you know, easier said than done. Chaos ensues.

One of the very exciting parts of this new trailer is that we are also firmly announcing our street date: February 12th, 2013. All of us on the development team see the end of this project coming closer, and this cycle of development is always very exciting. Everyone involved with ACM wants to make an Aliens game that does justice to a vision James Cameron started so many years ago. We want to make a game that all of us can be proud of.

I hope you enjoy the trailer. We will continue to release more information about the game in times to come. In the meantime, back to work for me. I have a game to finish.