The Making of Sorcery: The Music Behind the Myth 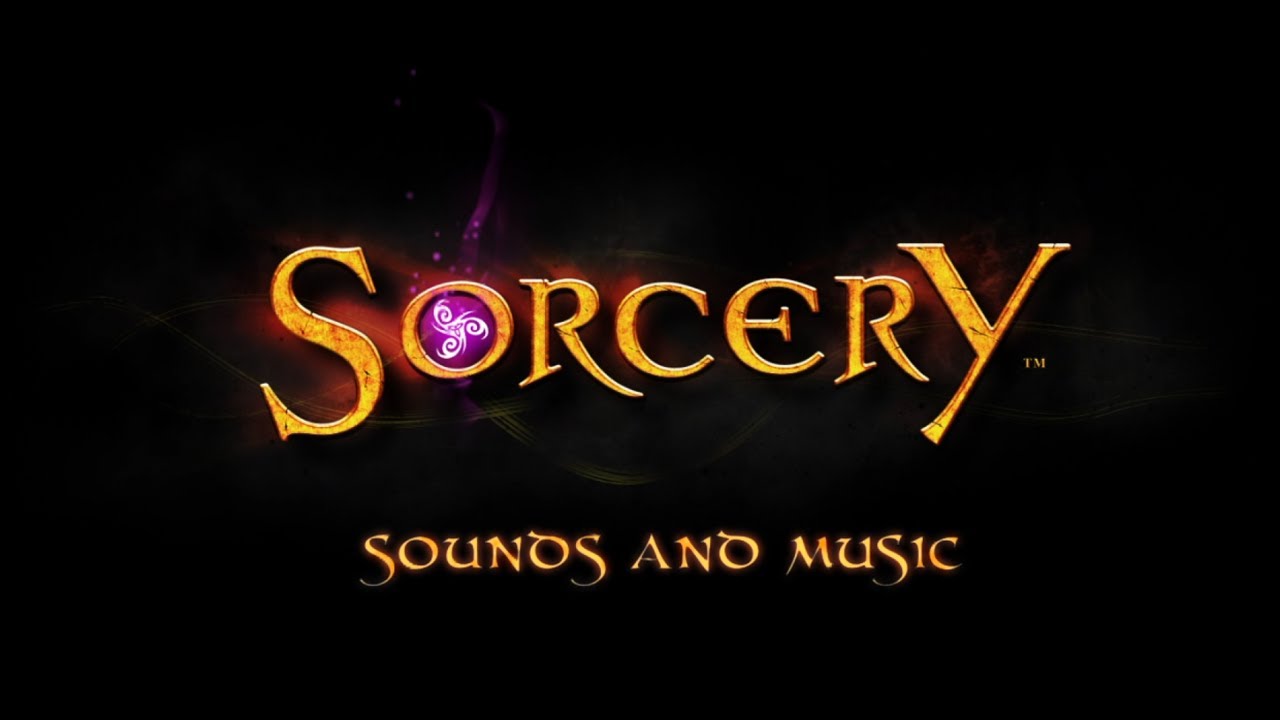 In this installment of our “Making of Sorcery” video series, we turn our attention to the music and sound design in this upcoming PlayStation Move title. It was very important to have a Celtic inspired score for this game, but we wanted to do something a bit unusual with Celtic music, almost stretching the use of the instruments where possible in an effort to give the world of Sorcery its own unique sound. As you’ll notice, we have drums, flutes, and other instruments that give the music somewhat of a medieval feel, but at the same time we didn’t want to be limited to that.

We wanted to bring in as many other sounds as possible to create a wider palette. The result is a fusion of traditional Celtic music with more contemporary instrumentation and sound effects that boost the feeling of immersion you get by casting spells with the PS Move controller. Here’s a look, and don’t forget Sorcery will hit stores in North America on Tuesday, May 22nd!