The Making Of Sorcery: A Hero’s Journey 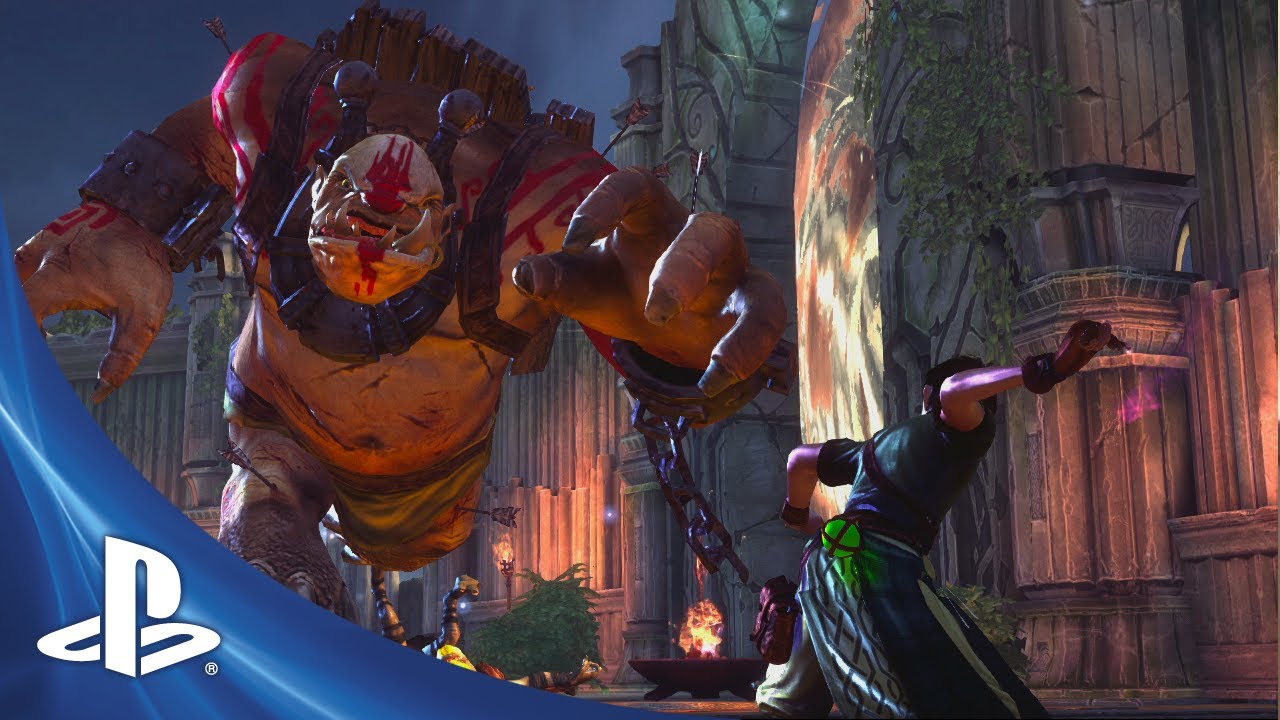 In this installment of our “Making of Sorcery” video series, we take a look at the fantasy surrounding the spell-casting gameplay and tap a few members of the development team (including myself) to discuss the origins of the story. Our key leads at The Workshop and our Santa Monica Studio were able to provide some great insight into the relationship between the main characters, the motivation of our villain, and the inspiration for the world we created. As you know, Sorcery brings the world of magic and wizardry to life using the PlayStation Move motion controller. To give you a quick refresher on the story and gameplay…the Nightmare Queen has broken the ancient pact with mankind and threatens to cover the land in eternal night. As a young sorcerer’s apprentice, it is up to the player to master the arcane arts and fight back the foul creatures of this magical realm. Sorcery puts the power in the players’ hands letting them conjure and command powerful magic as they brave the dark world of the Faerie Kingdoms. On their journey, players will encounter a multitude of enemies, solve ingenious puzzles, learn powerful spells, and craft strange potions with the in-game alchemy system. With over eight spells that can be used in various combinations and countless items to discover and collect, Sorcery immerses players in a unique fantasy adventure like never before. Enjoy!