Meet Derrick the Deathfin, Swimming to PSN This Summer 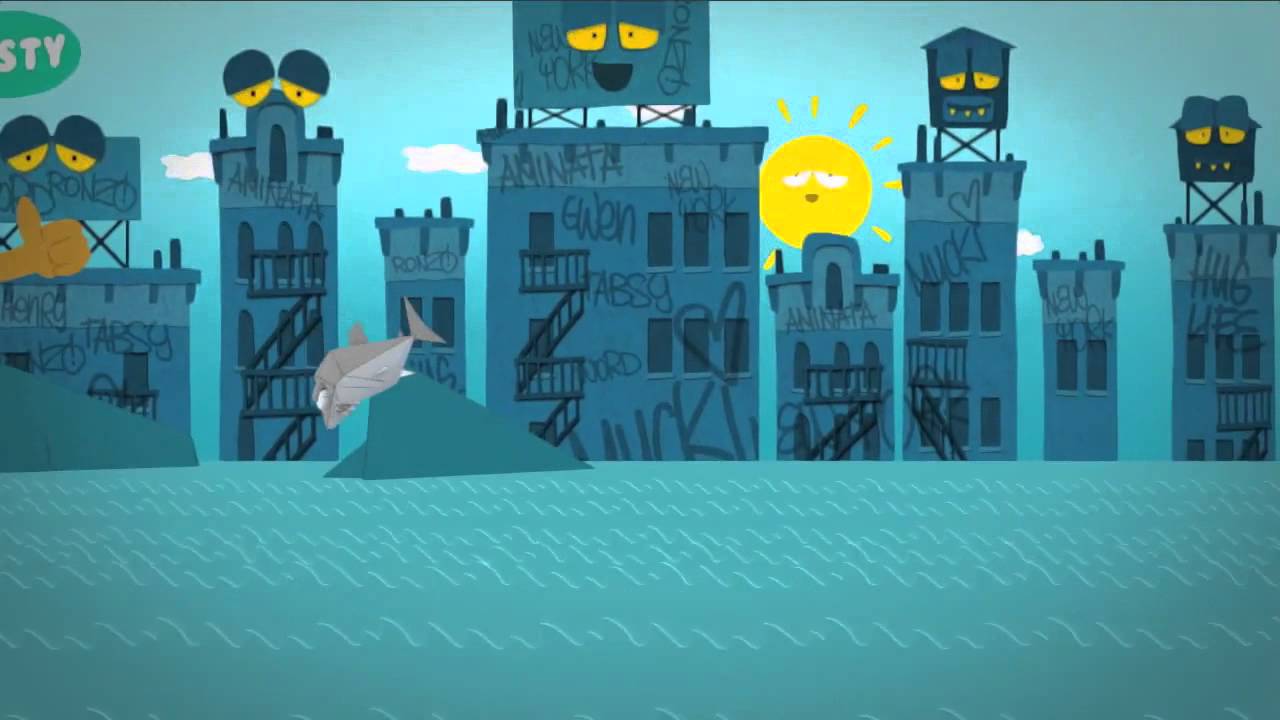 Derrick the Deathfin is the world’s very first underwater papercraft game. The action – of which there is plenty – takes place in an irreverent aquatic world full of paper, goofy fish, paper, arcade action, paper, wanton destruction, and paper.*

After Derrick’s parents are brutally turned into soup he sets forth on a worldwide rampage of destruction in order to make himself feel a bit better. On his travels he eats all manner of dopey delights for dinner, duels with paper enemies and decimates man-made cardboard monstrosities. Derrick also has a distinct fondness for picking up diamonds and jumping through burning tyres in the sky. Just like a real shark! Derrick journeys through 32 beautiful, vibrant levels set across 11 environments and four continents. He is in a constant battle against his metabolism, needing to constantly eat to stay alive. He must move, groove, jump, race and puzzle his way through increasingly crazy challenges to attain paper-shark certified glory.

You could describe the gameplay of Derrick the Deathfin as the illegitimate lovechild of Ecco the Dolphin and Sonic the Hedgehog. Possibly with Joe Danger filming in the background during conception.

Indeed, the idea for Derrick came from a mildly confrontational and slightly inebriated argument one evening about the relative merits of Sonic and Ecco. Clearly the only logical next step was to try to combine the two game styles and frame it all in an underwater papercraft world. So that is what we set about doing. The unique, vibrant art style of the game has been masterminded by street artist and all-round superstar Ronzo. All of characters and environments in the game are based on real papercraft, often being modelled in paper before being photographed and recreated as 3d models, then imported into the game. This process and Ronzo’s uniquely goofy character designs give the game an original look and charm.

Derrick the Deathfin’s distinct styling and accessible yet frantic arcade action gameplay is designed to appeal to anybody with a PS3 and a bit of sense. Derrick will be shredding his way onto PSN this summer, so stay tuned!

*There is also a bit of cardboard for those that way inclined.