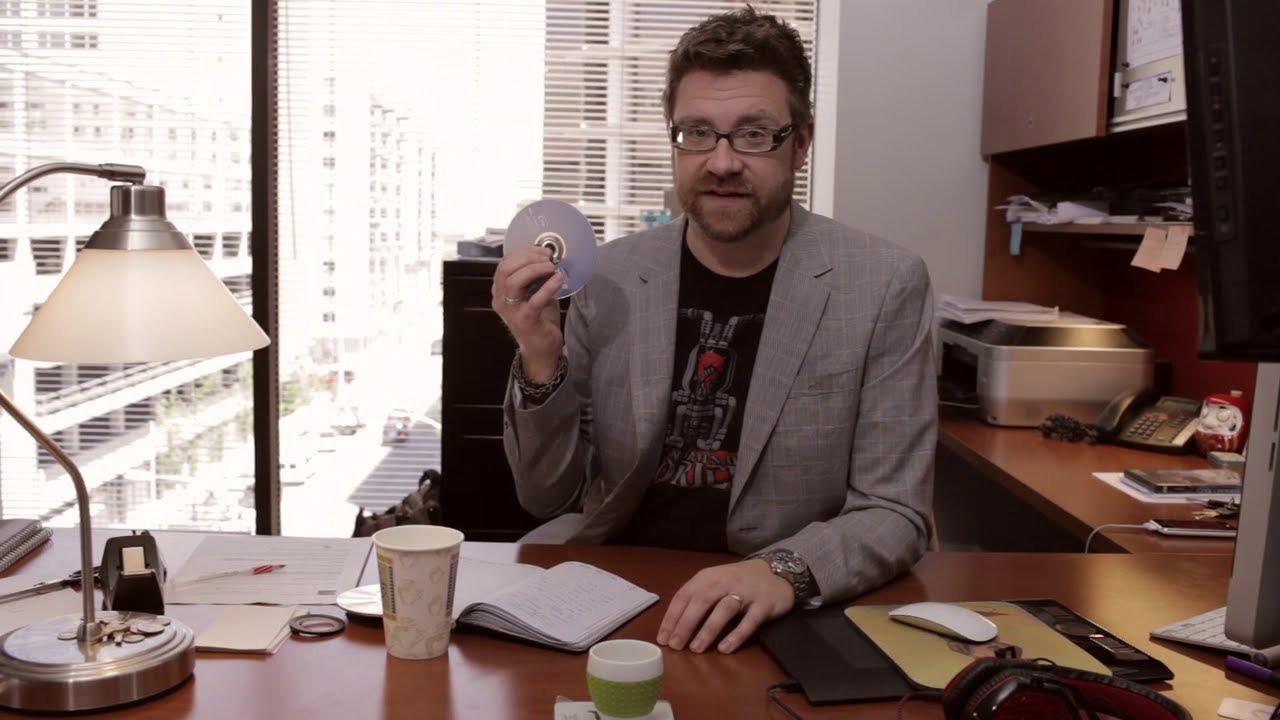 After years of hard work on Starhawk I am wicked excited to finally announce that Starhawk has gone gold and will be on store shelves in North America on May 8th! GOOOOOAAAAALLLL….D!

Starhawk is not your normal off-the-shelf shooter. We’ve certainly taken some chances with this game, but it’s gonna be worth it: The Build & Battle system alters the traditional shooter recipe in such a way that when you play other shooters you may find yourself frustrated that you can’t build bunkers, walls, outposts, and all the other stuff that Starhawk lets you build. So if you’re a shooter fan looking for a change of pace, definitely pick up Starhawk!

Nothing ever comes easy though, and integrating Build & Battle certainly took a bunch of iteration and refinement both internally during production here at LightBox Interactive and also during our private and public betas. You guys were really great beta testers, so as a “thank you” for your participation we’re giving you two exclusive items.

The first is The Hand of the Founder. It’s an exclusive character accessory for anyone who played in the BETA. It’s a gold, glowing, atom-looking thing that is bonded to your right hand. It’s intended to be a way to show off to your friends and everyone else online that you were one of Starhawk’s founders. That you had a hand in its creation!

The second item is the Warhawk Paint Set. It includes two exclusive vehicle paint schemes that you can use to customize any of your vehicles in Starhawk. The Warhawk Paint Set is available to any Starhawk Beta tester who was *ALSO* a Warhawk player. You get the olive-drab military look of Warhawk’s Eucadians as well as the stealthy, black and gunmetal look of the Chernovans.

Both The Hand of the Founder and the Warhawk Paint Set are Starhawk Beta exclusives and are intended to be very special “thank you” items that will never be re-released or sold. And we’ll be making a follow-up post on the specifics of how we’ll be distributing these Beta gifts.

Like you heard me say in the video, the release of Starhawk on May 8th is just the beginning! We’re going to be continuing to release updates and refinements to Starhawk to make sure the community is getting the best Starhawk experience we can provide.