One Piece: Pirate Warriors is Brawling Exclusively on PS3 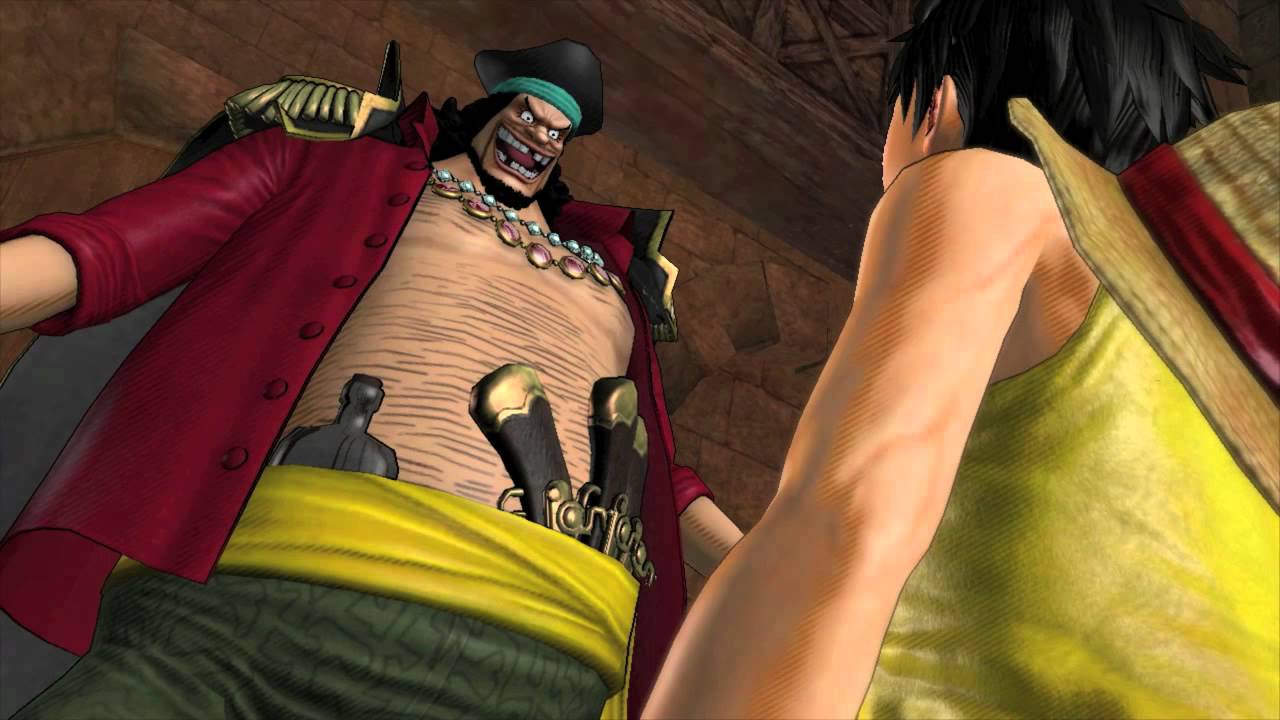 “One Piece” is a household name in Japan, where the mangas and anime series are among the most popular series of all time. The series follows Monkey D. Luffy, a seafaring pirate in search of treasure on the high seas, who possesses the strange ability to stretch his limbs to cartoonish lengths after eating a mysterious fruit.

While only a handful of the games created in the One Piece universe have seen releases Stateside, the release of PS3-exclusive One Piece: Pirate Warriors sees the series return to the US. I recently went hands-on with a Japanese build of the game at Namco Bandai’s Gamers Day, checking out Pirate Warriors’ brawler-based gameplay and over-the-top anime antics. Pirate Warriors embraces the combat stylings of the Dynasty Warriors series, pitting series protagonist Monkey and a number of other playable characters against wave upon wave of enemies; the playable demo Namco had on-hand showed off the impressive number of enemies the game can display at any given time. Though the Dynasty Warriors series is known for its massive number of on-screen foes, Pirate Warriors does this with the anime stylings of series creator Eiichiro Oda, featuring some of the most over-the-top combat sequences I’ve seen in a long time.

It’s easy to get the hang of combat right away, combining light and strong attacks into combo strings to take down multiple enemies at once. Monkey’s ability to stretch his limbs to ridiculous length allows him to strike groups from across the screen. Monkey also possesses the ability to perform mega attacks, which are available once a charge bar at the top of the screen fills up as he defeats enemies. These attacks are totally off-the-wall, and involve brief anime-style cutscenes while Monkey inflicts massive amounts of pain on his helpless foes. One Piece: Pirate Warriors also sports multiple modes of play, including a story mode and a more straightforward battle mode. Fans familiar with the series will be happy to know that the game mirrors much of the plot that begins the One Piece manga, though gamers unfamiliar with the series should have no problem becoming acquainted with Monkey and his band of Straw Hat Pirates.

One Piece: Pirate Warriors is slated to hit later this year, only on PS3.