God of War: Ascension is Coming to PS3 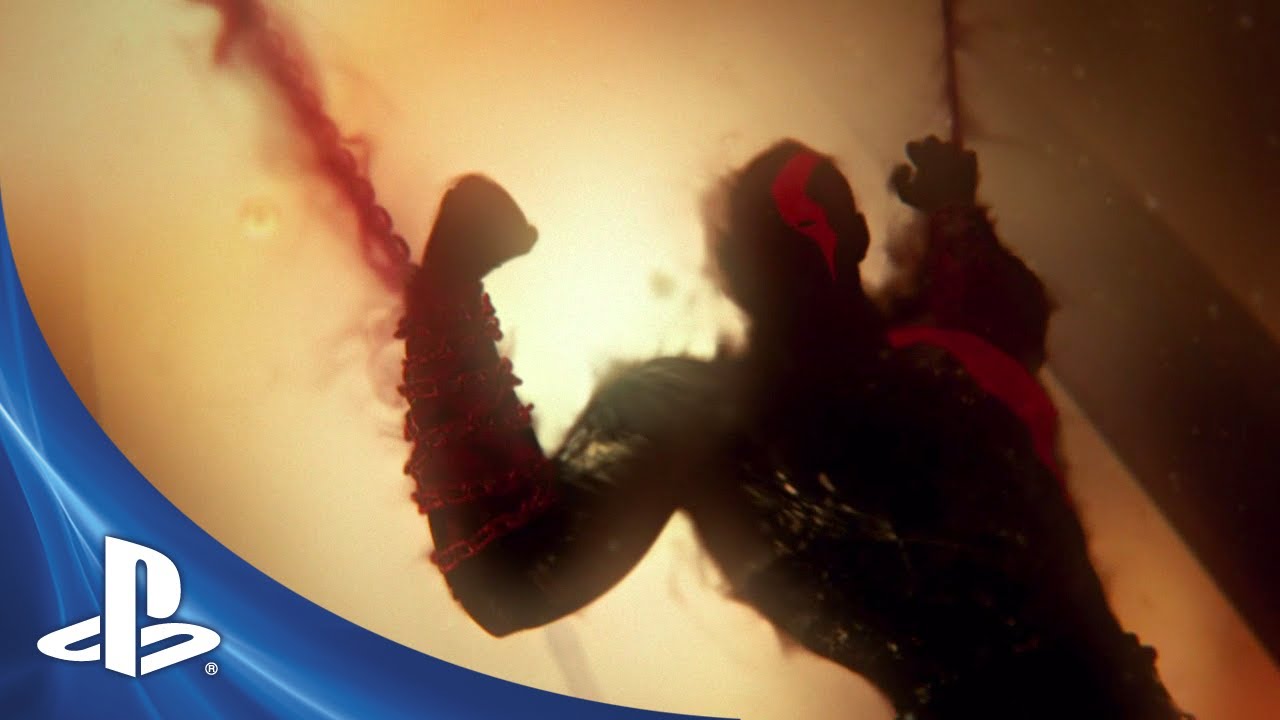 Thanks and see you on April 30th! There is much more to come.