Star Trek Teleports to PS3 With Co-op and 3D 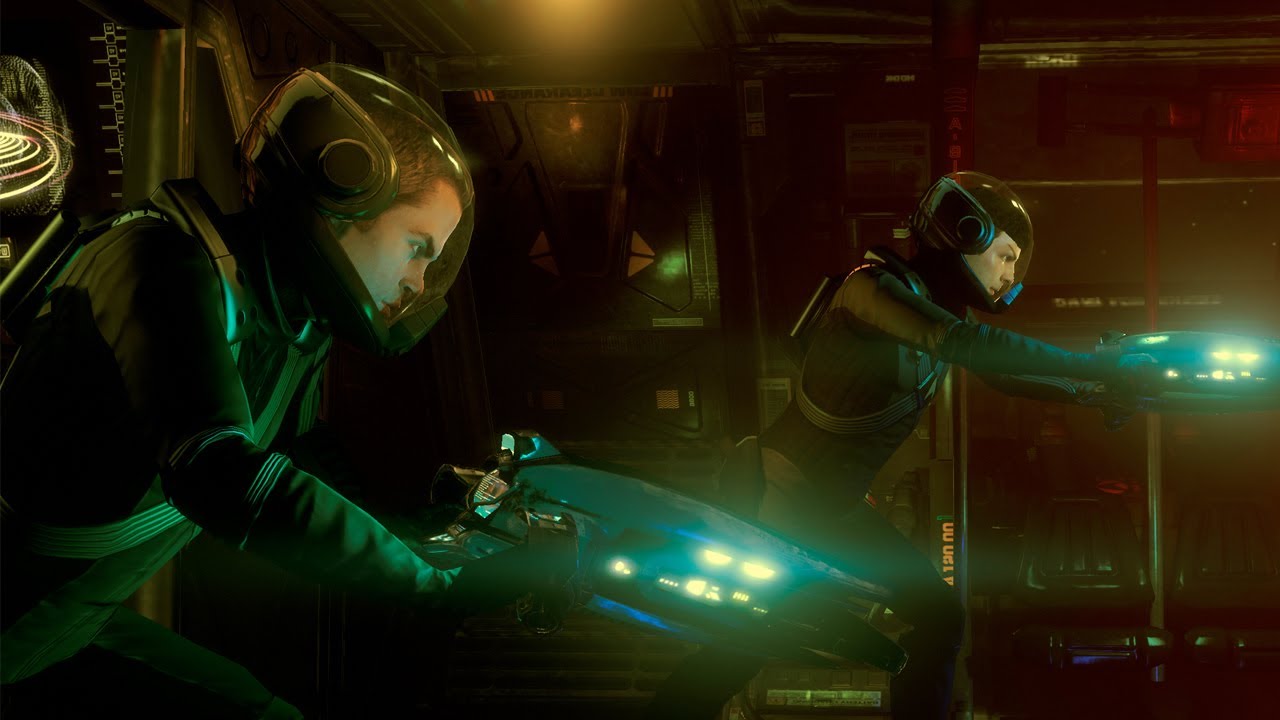 Thanks to the storytelling wizardry and storytelling chops of J.J. Abrams and Bad Robot, one of the most beloved sci-fi series in history teeters on the brink of a renaissance among fans and newcomers alike. With Star Trek for PS3, developer Digital Extremes is crafting a standalone story that takes place between the 2009 film and the upcoming sequel. The hope: to boldly go where no licensed game has gone before.

Star Trek is a cooperative third-person shooter, but that description doesn’t do the game much justice. The two controllable characters, Captain Kirk and Spock, both experience the story differently, with branching paths and narratives that will give the game a substantial amount of replay value. Each character is also equipped with their own individual weapons and skills, each complementing the other in a variety of ways. For instance, Spock’s Vulcan mind meld ability allows him to turn foes into allies, forcing oncoming threats into vital offensive allies. Kirk is equipped with a more direct and offensive weapon set, allowing him to take the initiative in firefights while Spock flanks to perform more strategic maneuvers.

Kirk has both ‘stun’ and ‘kill’ settings for his phaser, making him a versatile ally. Each setting can be upgraded as the game goes on, giving you the power to decide what strategic path to follow. The same goes for Spock as well, though he’s more naturally equipped for stealthy maneuvers.

Though the game is still a ways off, Digital Extremes presented a live demo for a large crowd at Namco Bandai’s Gamers Day event in Las Vegas. In the demo, we were treated to a scene pitting both Kirk and Spock against both space itself and a number of enemies aboard none other than the U.S.S. Enterprise. On two different screens (each controlling one of the characters), the demo began with both characters careening through an asteroid field with nothing but their spacesuits to protect them from the vacuum of space.

The entire scene was fully interactive, with each player forced to avoid asteroid clusters or risk a quick death. Inside the Enterprise, while searching for clues as to why the ship was under attack, the characters scanned the environment using the series’ signature doohickey: the Tricorder. Creative Director Steve Sinclair stressed that the do-anything Tricorder will be integral to the player’s journey throughout Star Trek, and it will come handy for scanning fallen allies and anomalies throughout the environment. Another sequence showed Kirk and Spock pinned down in a desperate firefight, and here the team showed the cover-based shooting and fluid third-person shooter mechanics. A variety of weapons were displayed, from death-inducing phasers to weapons more useful to paralyze than obliterate. Star Trek will also support full stereoscopic 3D on PS3. To pound the point home, Namco Bandai Games even presented the entire gameplay demo from start to finish in full 3D — set your phasers to fun.

Star Trek is slated for a Q1 2013 release, so Trekkies (or is it Trekkers?) can look forward to a new tale in the storied sci-fi franchise soon.

If you have any questions about what I saw, leave them below and I’ll do my best to answer them!