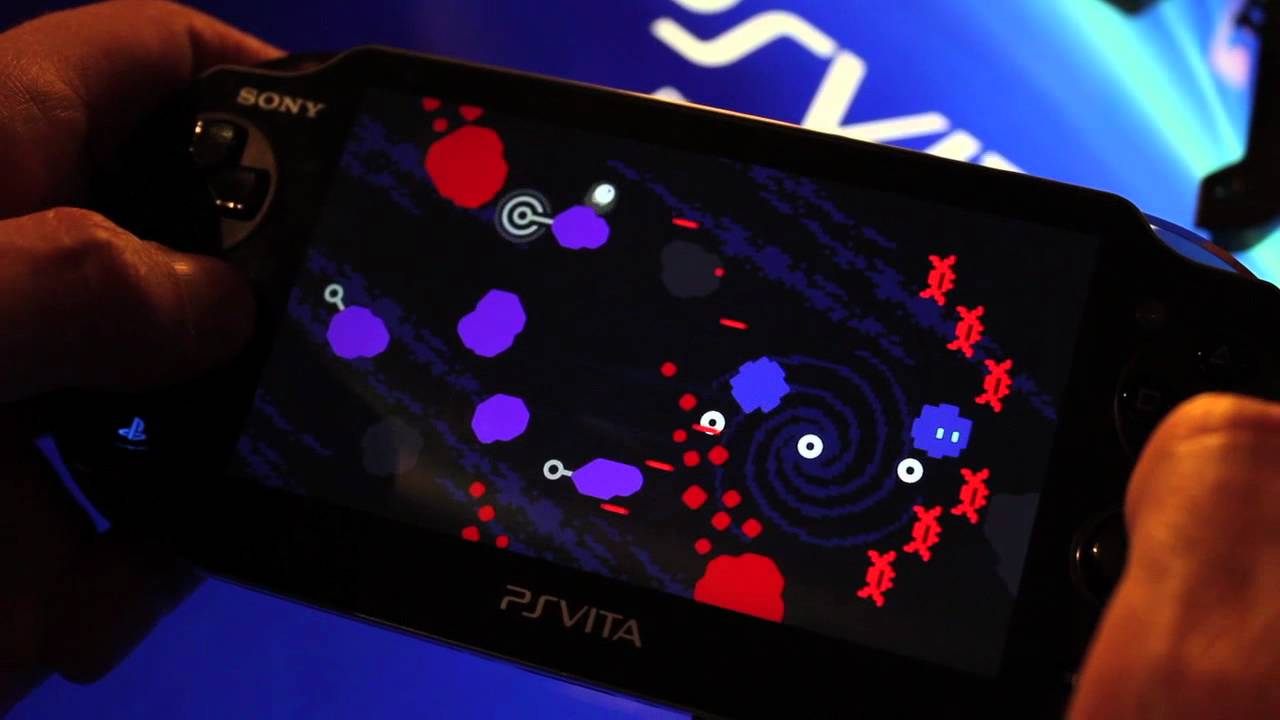 It’s no secret that electronica artist deadmau5 signed on with Toronto-based Queasy Games to collaborate on the upcoming PS Vita musical platformer Sound Shapes. But last week we finally tasted the succulent fruits of that creative collaboration. During a media showcase in New York City, Sound Shapes Producer Jason deGroot kindly demonstrated a new set of levels (a “Record” in the game’s lingo) that featured audio effects provided by the mousey maestro and pixelicious art courtesy of indie developer PixelJam. You can analyze the results for yourself below — headphones recommended!

It’s worth noting that deadmau5’s album tracks, such as the pop cut “Ghosts ‘n Stuff,” won’t be appearing in Sound Shapes. And that’s by design: the game’s interactive soundtrack synthesizes with your platforming progress, making each “performance” a unique arrangement. But deadmau5’s sounds, loops, and rhythms are showcased in a dedicated set of levels. Better yet, his library will be available when it comes time to construct custom levels, so you’ll be free to cobble together a Girl Talk-esque composition or build a custom remix using your favorite sounds.

Though deadmau5 and PixelJam are the first publicly announced contributors to Sound Shapes, they definitely won’t be the last. Other designers and artists will also be contributing to Sound Shapes, with further details to be announced leading up to the game’s upcoming launch. “Each world is a different experience from the last in terms of art, music, and gameplay,” DeGroot explained. “It’s like putting on a Daft Punk record and then putting on a Black Sabbath record. They’re very different vibes.”