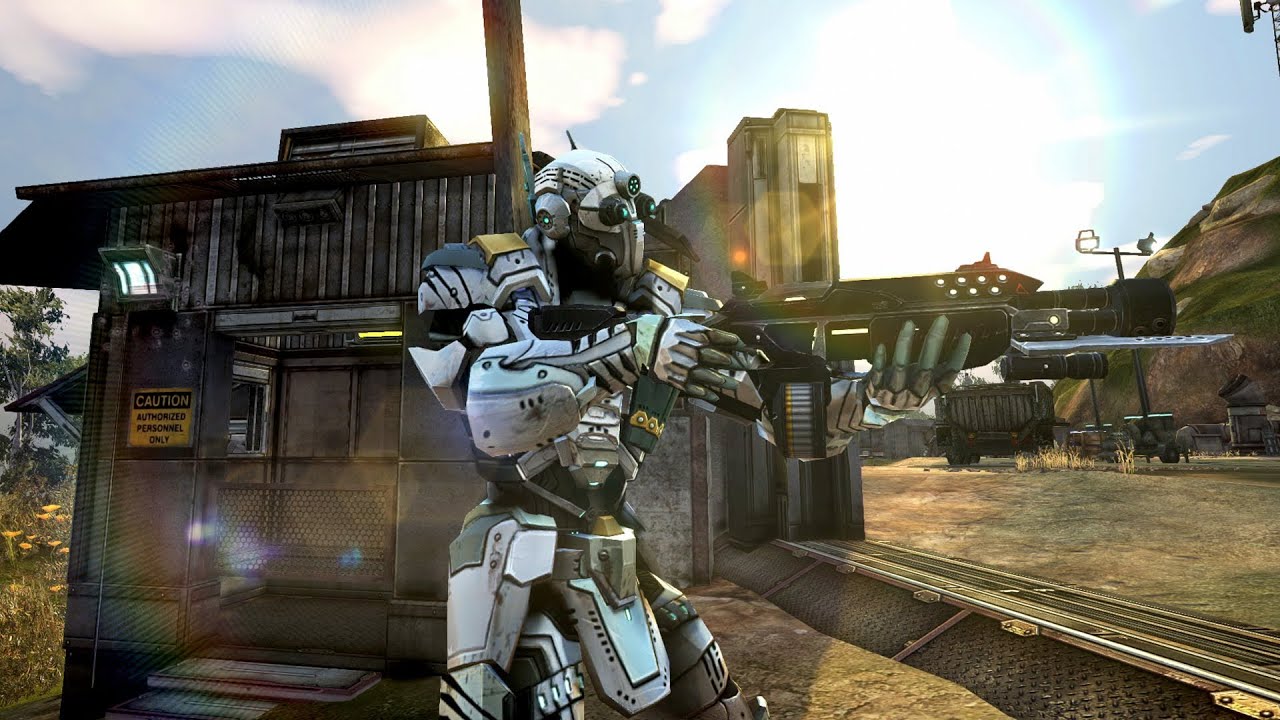 Hi! I’m Rob Hill, Sr. Producer on Defiance, and today I’m here to unveil the first ever clip of gameplay for this very exciting shooter MMO for PS3.

For those that don’t know, Defiance is the first persistent online world that plays like a pixel perfect shooter. Unlike other shooter games where you can play co-op with 4 or 8 players at most, Defiance supports thousands of players playing together in a game that never ends. And if that doesn’t raise your eyebrows just a bit, the world of Defiance exists not only in the game, but in a TV series of the same name that will air on the Syfy channel. The game and show will change and evolve together, to create an entertainment experience unlike anything you’ve ever experienced. We’re glad to be able to take advantage of the power and features of the PS3 to help bring such a world to life.