The Making of Kara: Behind the Scenes of Quantic Dream’s PS3 Tech Demo 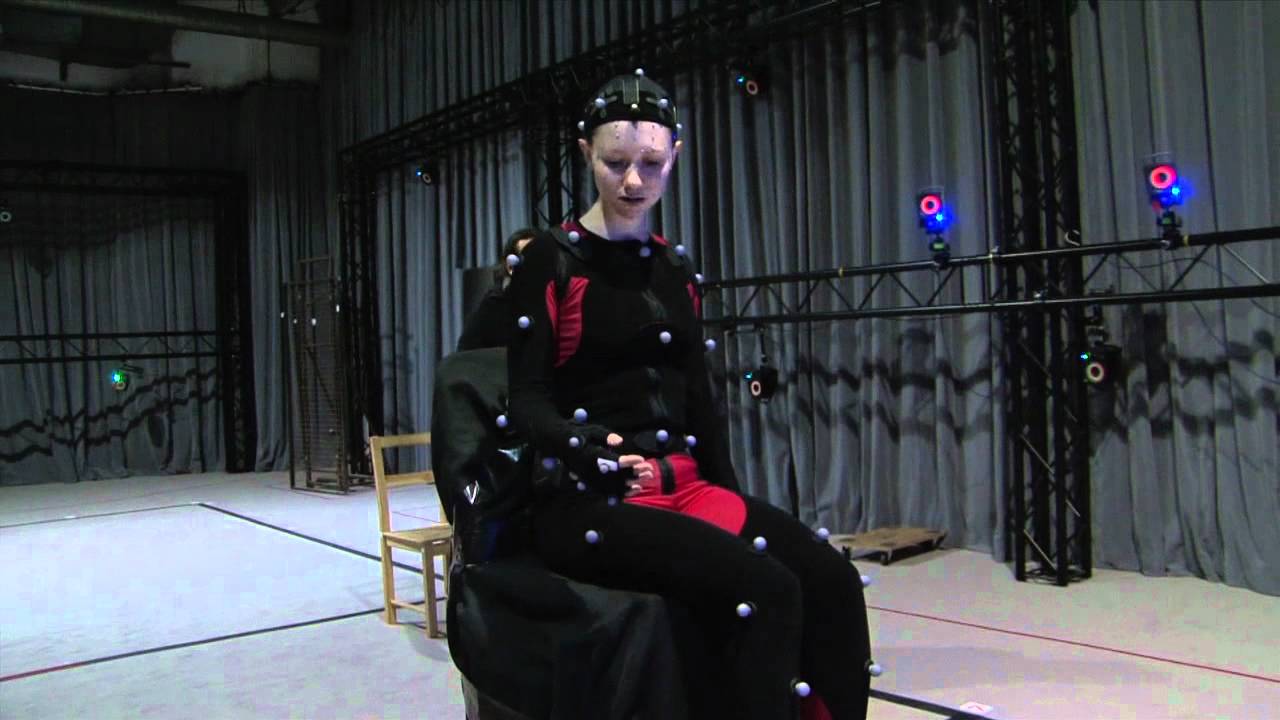 The creators of Heavy Rain didn’t come empty handed to this year’s Game Developers Conference. The celebrated studio debuted a powerful new video called “Kara” to show off their new animation and performance-capture technology. If you’ve seen Kara, then you know that the results speak for themselves. Rendered in real time on PS3 hardware, Kara chronicled the activation of a self-aware synthetic organism, but this making-of feature is impressive in its own right as it shows how Quantic Dream assembled several different performances to create a seamless, believable virtual character. The future is now, you guys.

Once you’ve watched the video feature, let us know what you think in the comments! And as a reminder: Kara is absolutely, positively not Quantic Dream’s next game.