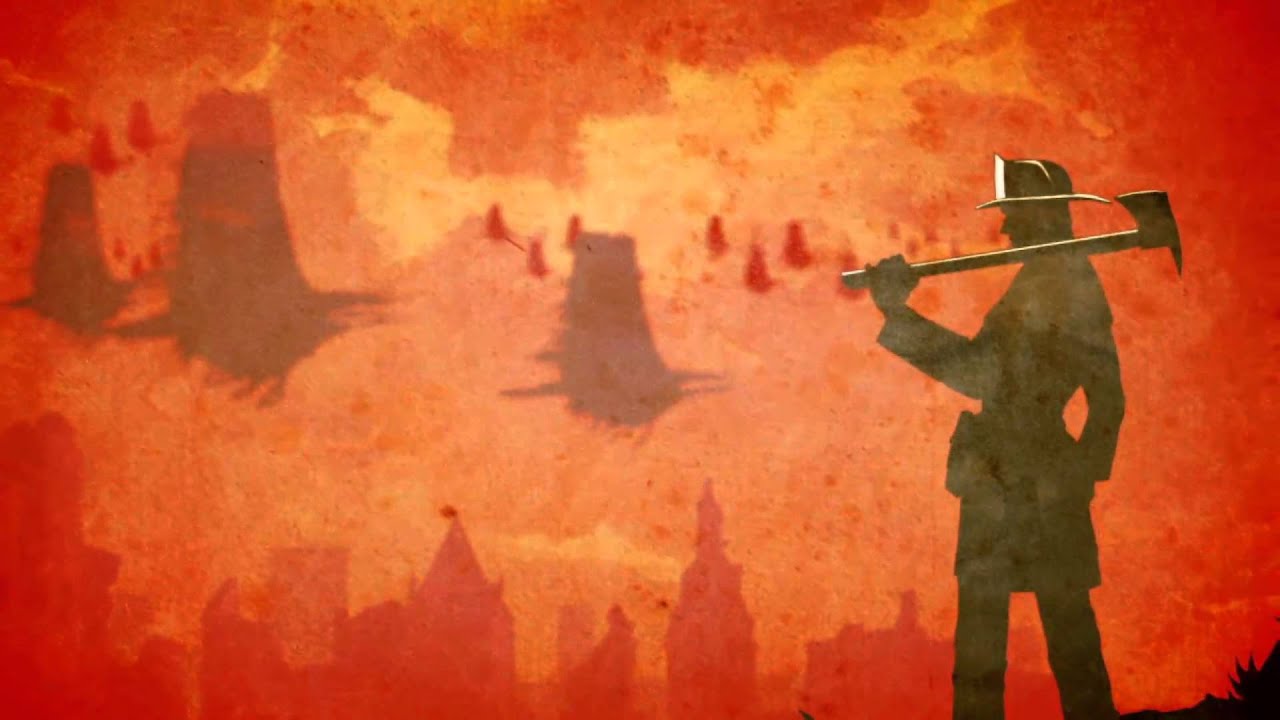 With Resistance: Burning Skies marching steadily towards its May 29th release date on PS Vita, you may have been wondering who Tom Riley is and where his story fits into the grand scheme of the Resistance universe. Today we’re clearing up that question with a new story trailer you can watch right now!

Resistance: Burning Skies is, at its core, a story about an everyday hero becoming a legend. On August 15th, 1951, New York City fireman Tom Riley is called away during a seemingly routine fire call and finds himself thrust into the midst of the brutal Chimeran invasion (Resistance 2 fans: this parallels the period when Nathan Hale returns from Europe). Riley is possessed with a singular determination to find his wife and child, but along the way he’ll be embroiled in a far larger conflict that will determine the fate of New York and leave him a key inspirational hero of the Resistance. For those of you watching closely, there were a couple other little tidbits revealed in that trailer, including new weapons and enemies. You’re also introduced to the Executioner, a hulking Chimeran monstrosity that boasts a powerful cannon for an arm. Needless to say, the Executor definitely won’t go down as easily as your standard Hybrid. You also caught a glimpse of the potent Hunter rifle, a Chimeran burst-fire carbine that is the predecessor to the Marksman from Resistance 3. The Hunter also packs a surprise in the form of its secondary attack, which fires an offensive drone that attacks nearby enemies — you can direct it to the left and right using PS Vita’s front touchscreen. Let us know what you think of the trailer in the comments! And stay tuned: In April we’ll be answering your most burning questions about Resistance: Burning Skies — first details on the multiplayer mode!