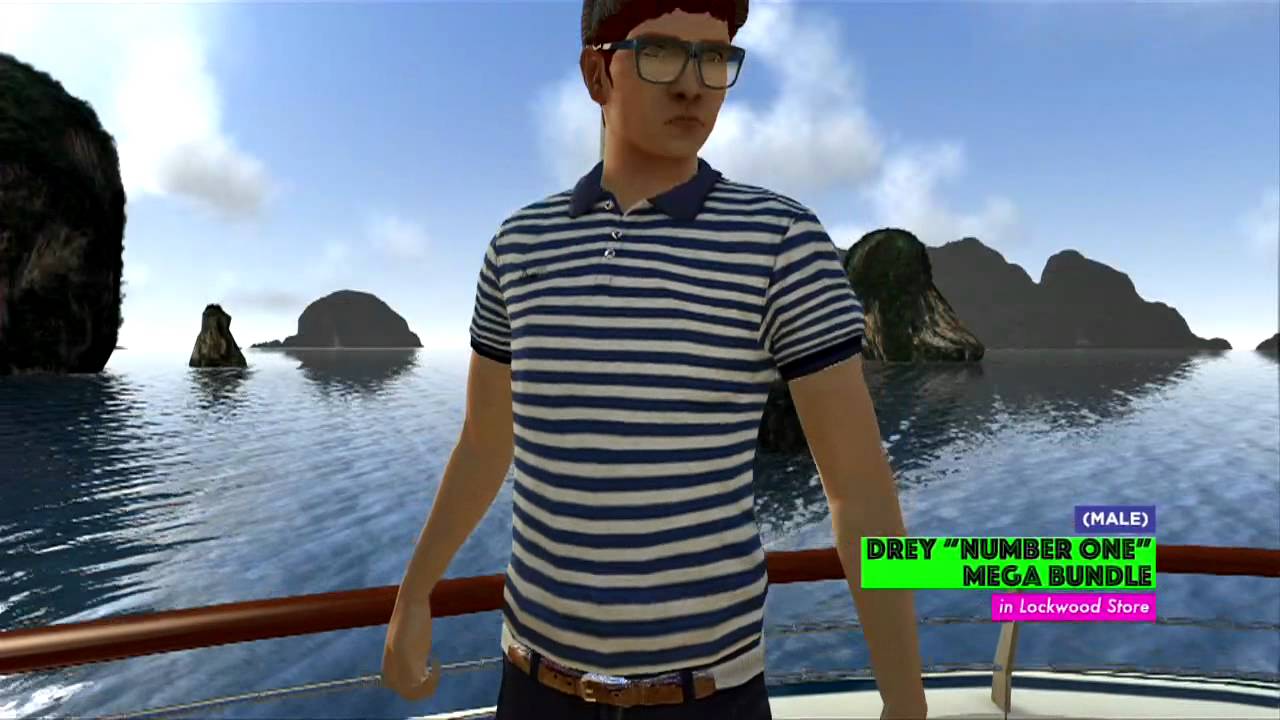 Following the keynote, there will be a Live Q&A session with PlayStation Home users, fielding questions via Twitter using the hashtag #DUST514. Bonus: All users who enter the Backstage Pass event space will be rewarded an exclusive DUST 514 t-shirt for their avatars! You can visit this special event space by using the New and Recommended section on the PlayStation Home Navigator or by approaching the DUST 514 relocator in the Hub. See you there! MiniBots: Battlebox – This Wednesday, Juggernaut Games releases an active item unlike anything you’ve ever seen in PlayStation Home. The MiniBots Battlebox allows you to build, customize and battle with a variety of bots, each with unique weapons/abilities. Peep this trailer and then pick up the MiniBots: Battlebox (and associated items) when it releases this week.

Metal Gear Solid Peace Walker Items, Konami Ninja Costumes, Drey Updates & More – We have tons of cool collectibles coming your way this week. Become one with the shadows with Konami’s new Ninja line. These stealthy assassins are from the most aggressive clan known to man and, as such, come with special combat animations. Also up from Konami: Metal Gear Solid Peace Walker costumes and avatar items. Check out this week’s Virtual Item Showcase for a look at the hottest new collectibles set to hit the shelves of the PlayStation Home Mall this Wednesday! Call for Extras! – New episodes of the PlayStation Home hit, Platinum’d, are being shot and this coming weekend is your opportunity to be an “extra” in one of the new episodes. If you live in or near the Los Angeles area, are at least 18 years old, and are free this weekend, send an email to platinumdshow@gmail.com for more information.