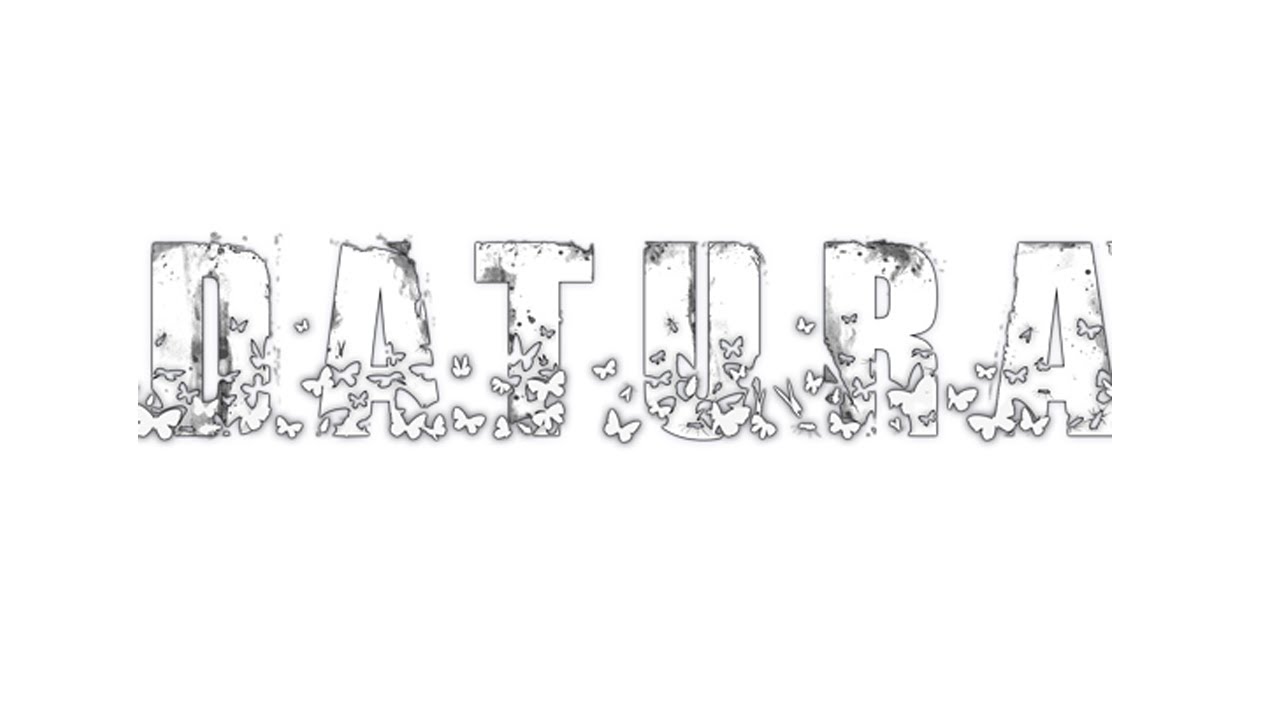 I’ve never seen a game quite like Datura. I encountered this upcoming PSN adventure title last week during a GDC demonstration that showed off the game’s intricate use of the PlayStation Move motion controller. In Datura, your gestures with PS Move guide a disembodied hand onscreen, a bit like a mouse cursor but in a full 3D space. The motion tracking is 1:1, so I was able to reach into the game to interact with the environment, whether it was to caress a tree trunk or pull a hand-drawn map in for closer inspection. In the video below, Producer Matt Morton gives a full tour of Datura’s interface and universe — it’s absolutely worth watching.

PSN title. And if you have questions, be sure to leave them in the comments.
Sid Shuman, PlayStation.Blog: First off, what’s the significance of the name “Datura”?
Michal Staniszewski, director, Datura: It’s named after the flower, the ambivalence of the flower. Because it’s very pretty from one side and poisonous from another. People have these daturas on their balconies and gardens, because they love the way they look, but they need to be very cautious not to touch them.

PSB: So how does that ambivalence roll into the choices you make in the game?
MS: The choices are not straightforward: It’s not good vs evil, but more like complete opposites. The decisions are generally not right in your face; you may not even notice that you made a decision.

PSB: What element did you settle on first? Move? The choices? The concept of being in a forest?
MS: The first thing was the hand. When I was first examining the PS Move motion controller, and I thought it would be cool to make a virtual reality-type game you could play at home. Then I started thinking about choices, something nonlinear. And the forest came from a quotation from Dante (“I found myself within a forest dark, for the straightfoward pathway had been lost…”), which ruminates on what happens when you die.

PSB: The scene in the ambulance at the beginning of the game — was I dying?
MS: Well, that depends on your interpretation. Some people think they’re dying or dreaming. We wanted to pose a question to the player — what happens when you die? There are a lot of people on this planet and they have completely different beliefs about that. What we would like to propose with Datura is something completely different, so it’s more for you to interpret. It’s more personal.

What we would like to achieve with Datura is to create discussion. During our internal playtests, after finishing the game, people were talking with each other about it — about their experiences and how they differed. We discovered that each playtester had a different experience with it, which was very interesting. We heard a lot of people saying, “that completely changes my point of view on the game!” It’s very ripe for interpretation.

PSB: Were there any films or TV shows that influenced Datura? I detect a Twin Peaks influence…
MS: Oh, tons [laughs]. I’ve watched almost everything from David Lynch from the very beginning. But there have been a ton of sources of inspiration. I like to influence my brain from a lot of different sources.

There are two main schools of artistic expression. An artist might not influenced by anything; if he has a pure mind, he can discover new paths that other people didn’t see. But there’s another path, where you absorb a lot of different things and try to mix up something new. I don’t know where I fall, exactly. But yes, David Lynch was definitely an influence.

PSB: I would be tempted to describe Datura as a mystery game. Is that accurate?
MS: It might be, it’s part of the interpretation. Some people are describing it as an old-school adventure game and others are describing it as an experience. They turned it on, experienced it, turned it off and then talked about it and shared their thoughts. It’s like going to a good movie, one that touches you, and you talk about it on the way out. “What did you think about this part?”

PSB: Some are comparing the game to Myst. Was Myst an influence?
MS: [laughs] Actually, to be honest, I haven’t played Myst. I had an Amiga for a long, long time and they never released Myst for it. I know what Myst is, I’ve read the reviews and watched videos. For Datura, we originally started with the idea of static, pre-rendered environments with paths you chose. But that was very limited. Myst was a milestone for games, but we shouldn’t try to go back. Free movement is much more immersive.

PSB: I noticed butterflies and insects flying around in the environments. What’s their significance?
MS: Another symbol of the game’s ambivalence, the opposites — the butterflies being bright, the bugs being dark. The choices you make influence the environment. We didn’t want to make it too straightforward; when you go deeply into the game, if you make darker decisions, the forest will collapse and change into a dark woods. If you make other decisions, the forest will become brighter.