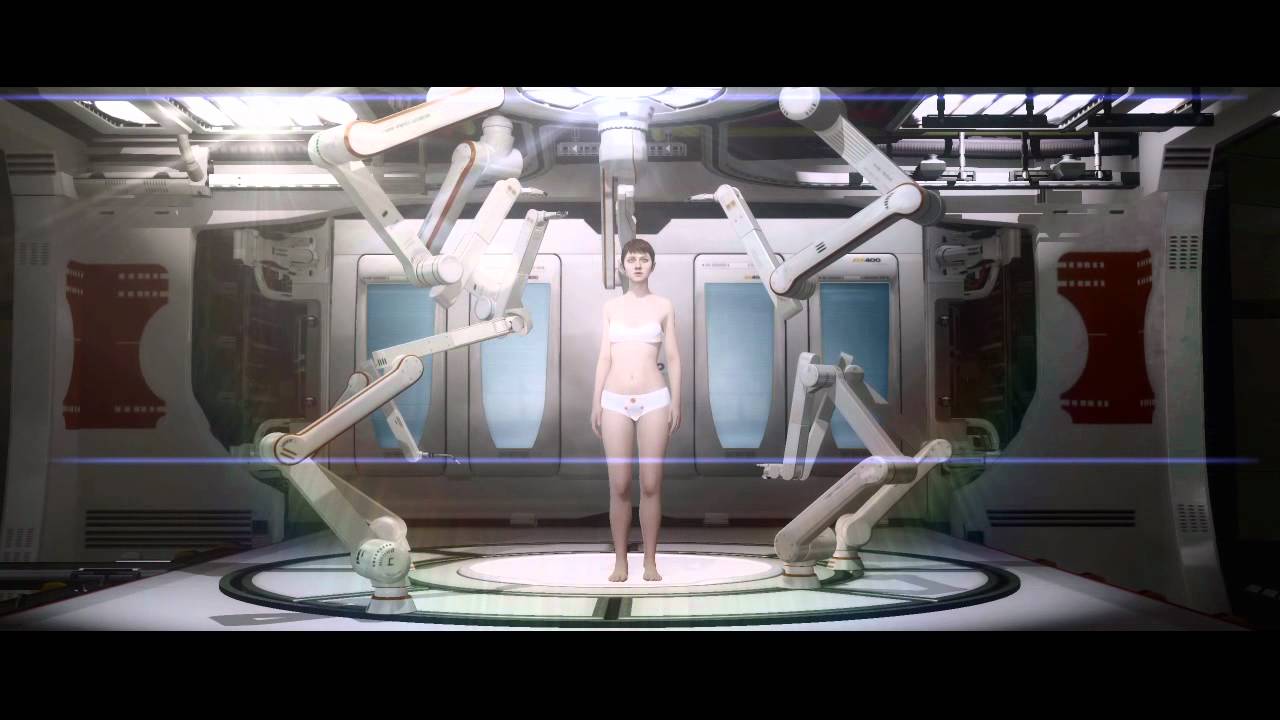 Head-turning videogame tech demos are a dime a dozen at Game Developers’ Conference, but developer Quantic Dream might have this year’s crop beat. Watch the full tech demo video for “Kara” below to see how the creators of Heavy Rain are looking to expand virtual performances in video games.

And just to be extra clear: No, “Kara” is not Quantic Dream’s next game.

Director David Cage was on-hand at GDC to debut the new video to the press, and his presentation touched on the origins of “Kara” — we’ve selected a few choice quotes below. Check back tomorrow to hear our full interview with Cage on the Official PlayStation Blogcast. It’s one interview you won’t want to miss!


After Heavy Rain, we wanted to push the envelope in terms of quality, starting with the visuals. We wanted to improve many things — things that were not possible with the Heavy Rain engine. So we had to develop a new engine from scratch.

We also wanted to improve the quality of the acting. With Heavy Rain, we did what many games do — split performances, recording a voice on one side and a body animation on the other, putting everything together and crossing your fingers that you get a consistent performance. It worked okay for Heavy Rain, but you lose a lot of a performance by splitting into two and rebuilding it artificially.

We wanted to do what Avatar did by having one full performance where we capture everything at the same time. And we wanted to demonstrate these new performance capture techniques and the new engine before going into production, so we developed a short showcase that would allow us to test these ideas and technologies. This is how “Kara” was created.

“Kara” is not our next game. It’s not the character, it’s not the world, it’s not the story. …We do things in a very strange way here, things that have nothing to do with the games we make. But I think that’s a part of the DNA of the studio, and hopefully something that people like about us – they never know what they’re going to get!