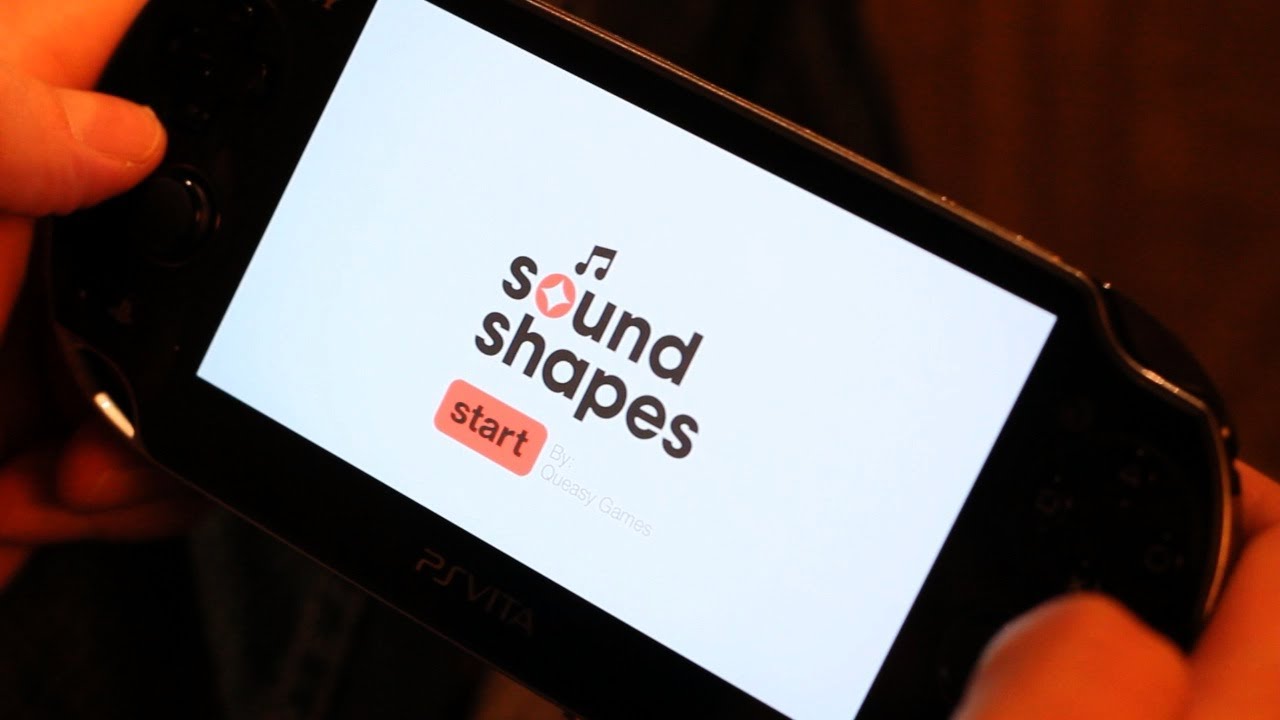 It’s Game Developers Conference time once again, and while headlines are a bit light, it’s a great place to find game developers (of course). We’ll be bringing you videos, interviews, and conversations over the next several days, as well as a mega GDC Blogcast on Thursday.

The first game we got ahold of here at GDC is upcoming PS Vita musical platformer Sound Shapes. The game is best seen (and heard), so we present here Jason deGroot of Queasy Games. In this video, deGroot takes you on a tour through a never-before-seen level, as well as sharing the in-game tutorial, so you know exactly what you’ll be seeing when you load up Sound Shapes for the first time.

So when do you get to play Sound Shapes on your own personal Vita? The Queasy Games team doesn’t yet have a release date, but they confirmed that a pre-release demo is in the making. We’ll keep you posted.