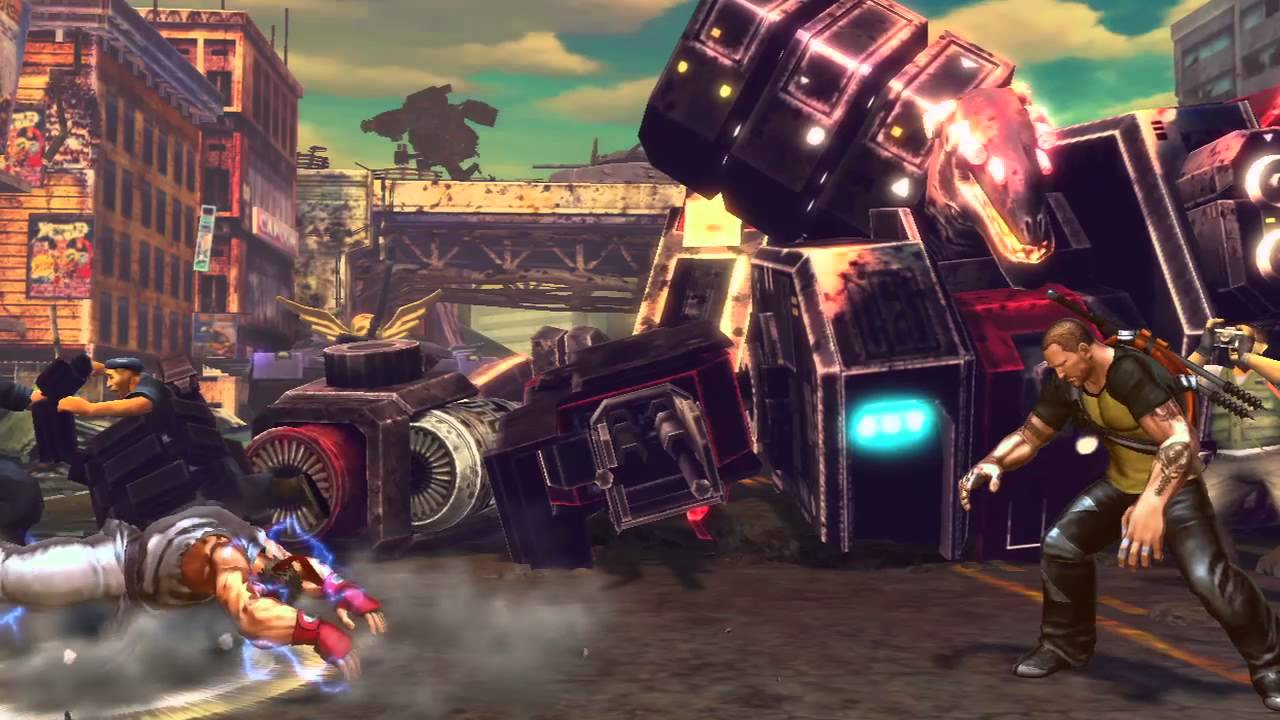 As previously announced, Mega Man and Pac-Man will be joining Cole from Infamous (as well as Toro and Kuro) as PlayStation 3 exclusive characters in Capcom’s upcoming Street Fighter X Tekken game. Playable characters Cole, Toro and Kuro are included on the disc and will be available to play when the game launches in North America tomorrow, March 6th.