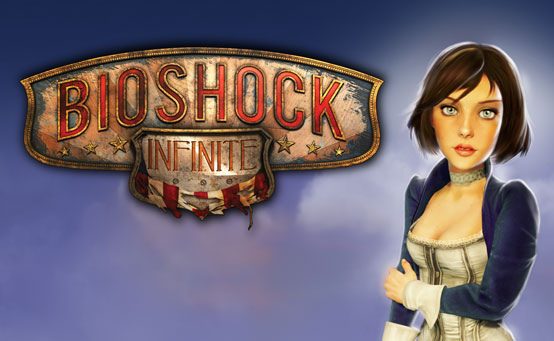 Greetings PlayStation Nation! Today, the team at Irrational Games is proud to announce that BioShock Infinite will be released on PS3 this October 16th, 2012. Our President and Creative Director Ken Levine has been talking about the game for years now and, like the rest of the Irrational Games team, he’s thrilled that we can finally share the game’s final release date. “After BioShock, we had a vision for a follow up that dwarfed the original in scope and ambition,” he told me. “BioShock Infinite has been our sole focus for the last four years, and we can’t wait for fans to get their hands on it.”

The game will support the PlayStation Move motion controller and we’ll have further details to share on how it will work soon. In addition, you will get a free copy of the original BioShock on the game’s Blu-ray Disc. In the meantime, you can visit IrrationalGames.com to learn more about the game, or pre-order to ensure you get your copy on October 16th. BioShock Infinite will be available on PlayStation 3 internationally on October 19, 2012.