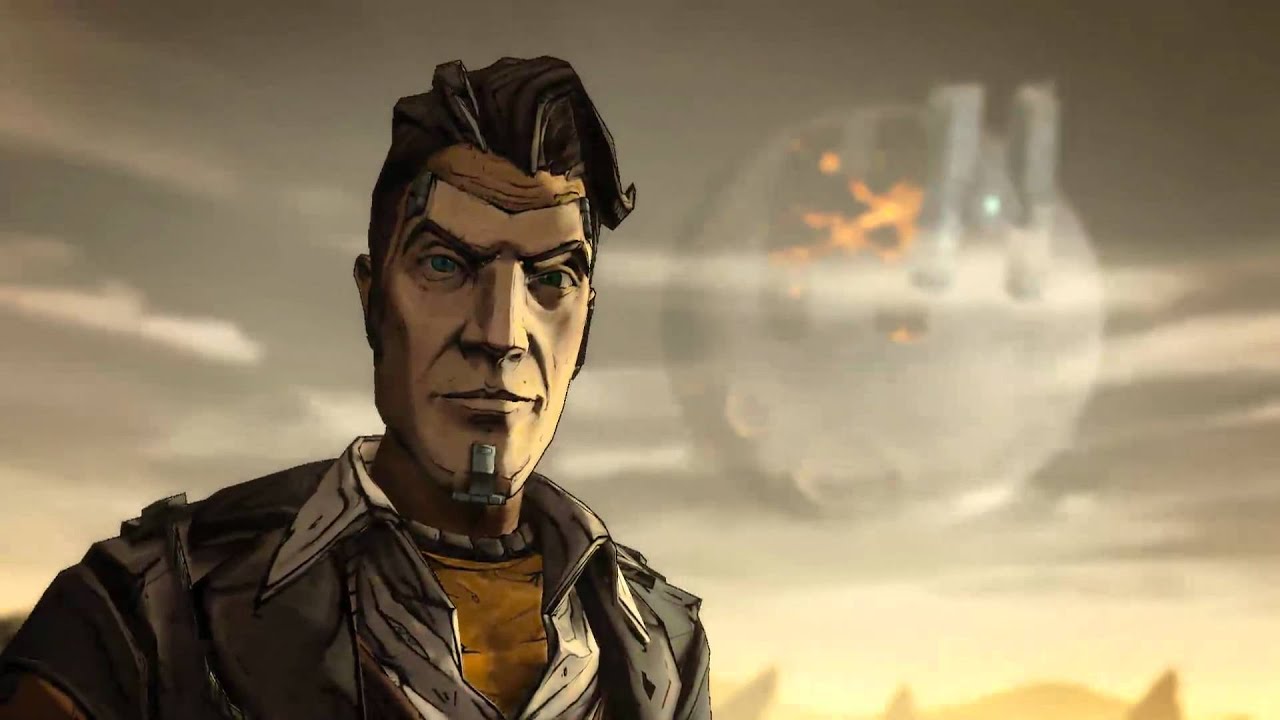 When I say that Borderlands changed my life, it’s no exaggeration. It was the way that the game rewarded each and every action that got me. Every enemy I gunned down, every chest I opened brought a feeling of accomplishment and progression. So when I had the opportunity to join the team at Gearbox Software, I moved halfway across the country without a moment’s hesitation. Ever since, I’ve been seeing things that amaze me, things I know our fans will absolutely love. Things I haven’t been able to talk about… until today.

Because today, we’re blowing the lid off of Borderlands 2. We’ve got a new trailer, and if you haven’t already skimmed down and hit Play, let me tell you what you’re in for. You’re going to meet the four new playable characters. You’re going to catch a glimpse of the colorful new environments and areas you’ll be fighting through. You’re going to see what you’re up against, from new enemies like the multi-armed Bullymong and the robotic Loaders to the man with the plan to destroy you and everyone else on the planet, Handsome Jack. You’re going to see a fraction of the new weapons that await. Oh, and you’re going to learn when the release date is. That’s pretty important.

But, enough text. Let’s get this show on the road. Without further ado, Borderlands 2:

And that’s just the beginning. It barely scratches the surface of some of the underlying changes, especially when it comes to the way that characters grow and become more powerful throughout the game. Each character has their own unique Action Skill at the root of their multi-tiered Skill Trees, and as you complete more quests and kill more enemies and gain the necessary experience to start working down those Skill Trees, you’ll come across skills that do more than just add passive stats and perks — they change the way that character plays.

Let’s talk about Salvador the Gunzerker, for example. When you trigger his Action Skill, he’s able to temporarily dual wield any weapons in the game. And if you just want to run and gun and blow everything up and cause as much chaos and destruction as possible, there’s a Skill Tree for that. Or if you want to make him more of a tactician and focus on nailing that one perfect shot for ridiculous damage and money, there’s a Skill Tree for that as well.

And the same goes for the other characters. Maya’s Skill Trees and the way they alter her Phaselock Action Skill likewise enable players to customize the way she plays and the role she takes in battle, as do those of Axton and Zero.

As our Game Designer Jonathan Hemingway puts it, Borderlands 2 isn’t just about making a few big changes and improvements, it’s about making thousands of little ones as well. Everything is being tuned, refined, improved and reworked, and in the coming months we’ll be talking much more about, well, all of that.

We’ve heard your feedback, so now, for example, you can take your split-screen game online. From day one, Lead Designer Paul Hellquist and Writer Anthony Burch have been working side-by-side so that story has a stronger role. Art Director Jeramy Cooke and his team have been working to infuse the characters with more personality, the environments with more color, and the guns with far more badassitude than previously thought possible.

Oh, and one more thing. Pre-ordering puts you in the Borderlands 2 Premiere Club and nets you some pretty handy in-game bonuses, including a set of golden guns, that will help you get a leg-up on Handsome Jack when you’re first starting out. For more on the bonus items and the participating retailers, visit Borderlands2.com/preorder.

You’re going to need a lot of guns — Handsome Jack isn’t going to hold anything back. Neither should you.