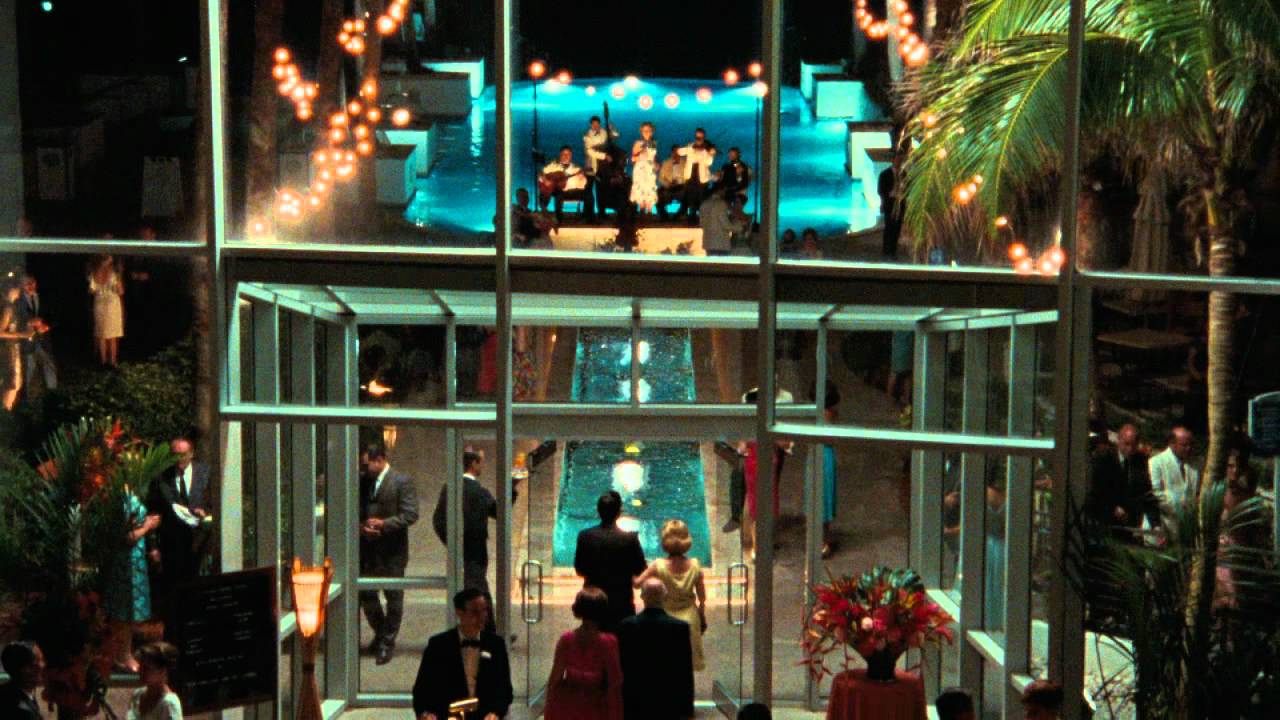 Head over to the new Sony Entertainment Network Blog today for the latest updates on new movies, music and more!

This week, the Video Unlimited service adds the spy spoof sequel Johnny English Reborn. Plus, rent Johnny Depp’s new film, The Rum Diary, and laugh it up with five-buck comedy flicks including The Ballad of Ricky Bobby, Big Daddy, Date Movie, Robin Hood: Men in Tights, and Monty Python and the Holy Grail this week in Own $5 Films. See this week’s update here.

The Music Unlimited Service welcomes new releases from Islands, Eisley and Amos Lee. We’re also celebrating all of the winners of The 54th GRAMMY Awards in our premium channel and asked GRAMMY nominees Foster the People and others, “If you could create a new genre, what would it be called?”