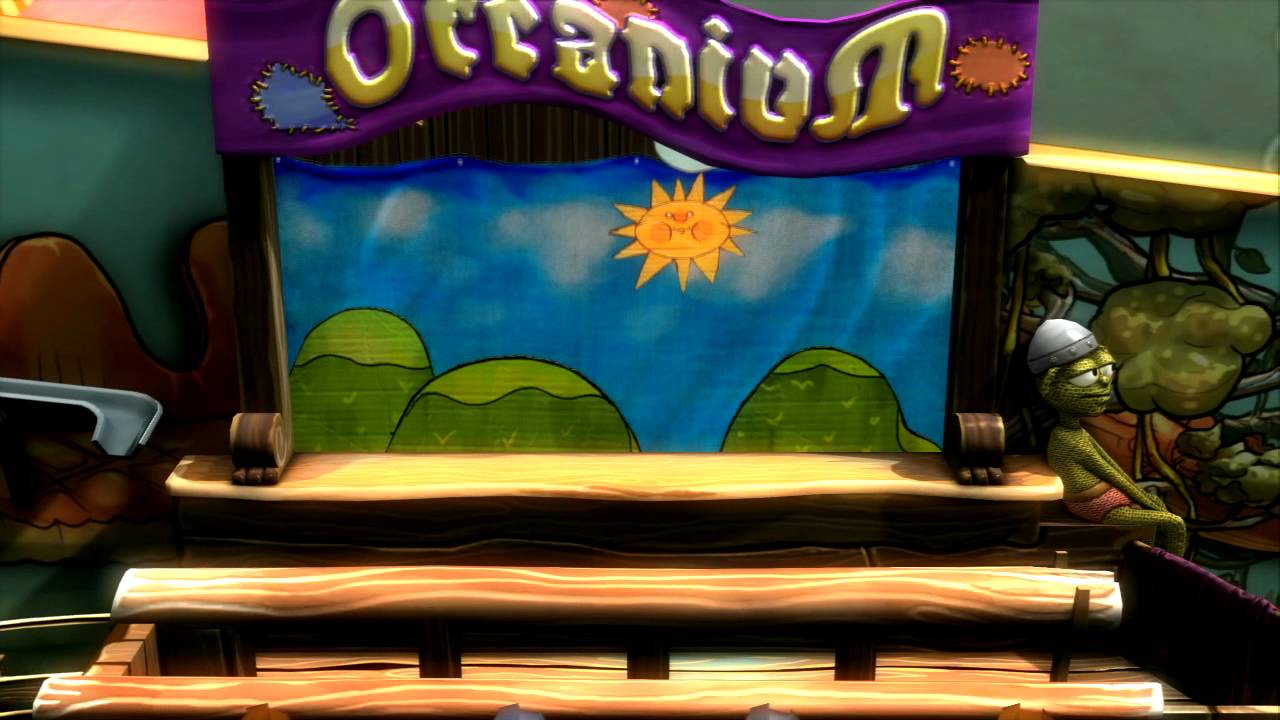 Hi everyone! As you all know by now, it is Zen Studios’ quest to deliver the most entertaining and original pinball tables. Epic Quest represents a major step forward in the evolution of videogame pinball, blending RPG elements such as loot, leveling and XP with pinball. This is something we have been dreaming about and working on for a long time. I’m excited to share a little bit about how we have blended two different gaming genres to create a totally new experience!

It is the sworn duty of every knight to seek out evil, defeat it, and take its stuff. One such knight is Max, whose enthusiasm for combat is surpassed only by his love of rare and valuable loot. Join Max as he battles hordes of evil (or just evil-looking) monsters, rescues a wealthy princess, and accumulates the loot and XP that make good deeds worth doing. If Max suffers a defeat, never fear! He will return in the next game with all of his hard-won loot and experience levels intact. As you complete missions and table objectives, Max earns loot, which is essential for defeating monsters and impressing n00bs. Put together a set of “epic” gear and become the envy of all your frenemies! Supposedly, it helps you fight better, too. And if a game ends, experience and loot carry over to the next game. Yes, you read that correctly, your experience and loot carry over from game to game, just like an RPG!

Writing a deeper story that continues to play out as you spend time with the table was essential in the creation of this table. It really makes the game more enjoyable and increases the incentive to continue playing. We also wrote a lot of Monty Python-type humor into the story, so expect some laughs!

Players will be required to defeat a monster during the Encounter mode in Epic Quest. When the player defeats this formidable foe, they will receive loot in the form of weapons or armor. Swords, axes, shields, spells and more will be won in order to help Max develop into a true (not to mention well-dressed) champion. As loot is won, Max will actually use items and they will be visibly applied to his image. Loot is classified into three categories: The possibility of finding an Epic item increases with each level of Max the Knight, so the higher level you are the more likely you are to find more valuable loot. Because you get to keep loot game after game, Max will appear in the same gear he ended with when a new game starts.

From Lesser Knight to Epic Hero

It took some time to perfect the XP formula for Epic Quest, but the result for the player is a new set of challenges and rewards outside of just keeping the ball in play. You will earn XP for completing missions and hitting specific shots on the table. XP is represented on a large red bar below the flippers at the front of the table. After filling the XP bar, Max will level up! Max begins as a Minor Knight with hopes and dreams of someday becoming an Epic Hero. As Max levels up, he becomes more and more powerful…er, capable! As a more “capable” knight, Max will be able to inflict more damage on monsters and enemies, which means he will be able to discover more valuable loot including epic items, and multi ball jackpot values will increase. Whether he reaches is goal of being an Epic Hero or not is up to you!

Epic Quest will release next Tuesday on PSN as DLC for Zen Pinball, and we hope you enjoy the table and the new direction we have taken. As always, THANKS SO MUCH for your support, and we appreciate your feedback and encourage you to send us questions or comments on the Zen Facebook, Twitter or forums. Oh, and do not forget to pick up Twisted Metal!!! This is one of my all-time favorite games and you can be sure I will be playing it day one!