Creating Monsters for Doctor Who: The Eternity Clock 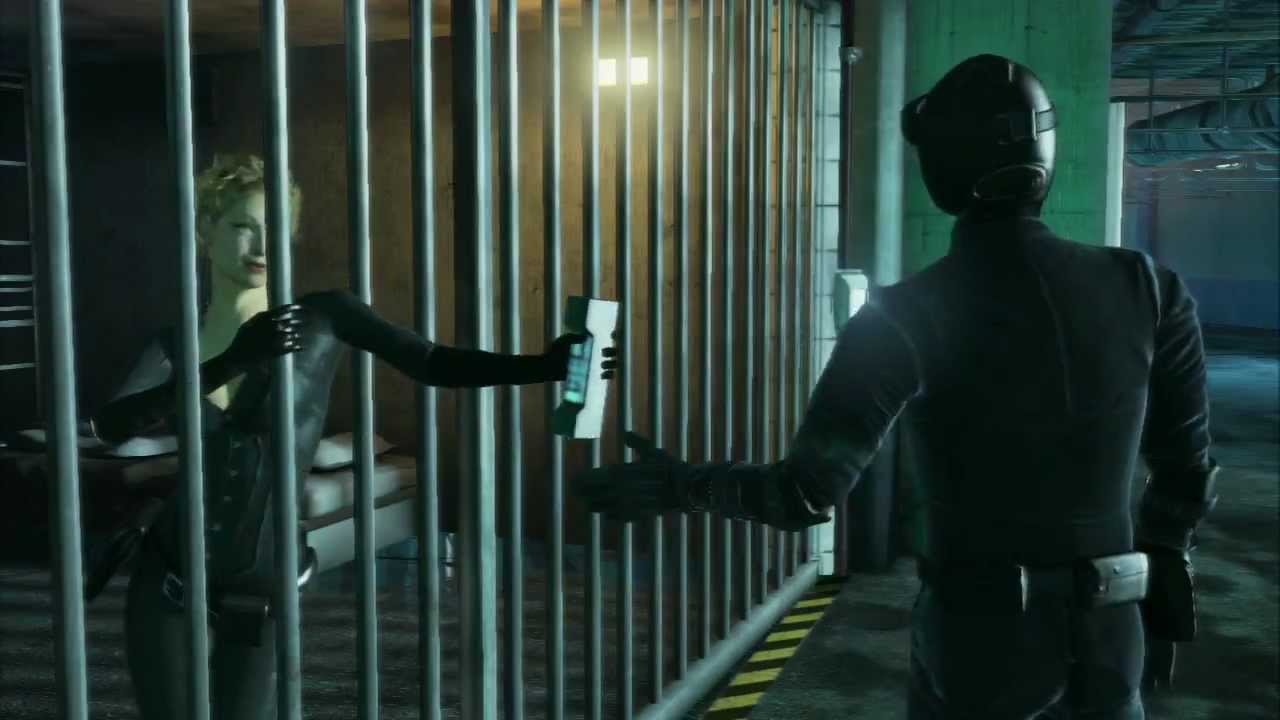 Welcome to the second blog on Doctor Who: The Eternity Clock. I’m Simon Harris and I am the Executive Producer for BBC Worldwide on the game, which means the project is my overall responsibility. I need to ensure that all aspects come together to make a great game that stays true to the Doctor Who brand. This means working with our developer, Supermassive Games, across areas such as design, art and programming. It also extends to working with the Doctor Who teams in London and Cardiff to ensure that everything looks and feels as it should.

For this blog post, I thought I would give you some insight into the monsters which will be appearing in the game. This goes alongside our first gameplay trailer, released today, which showcases them.

Choosing the monsters for the game turned out to be a more of a complicated process than you would imagine. Initially, when Supermassive put in their design pitch for the game, they had chosen the four monsters they would like to see, both as Doctor Who fans and from a gameplay point of view. However, at that time they weren’t aware of the new monsters that were going to be shown in the new series, which was just about to start on the BBC. Given the high level of security we place on information about the show, there were some great discussions where we had to talk very cryptically about a specific monster. We had to balance this with trying to understand what the design team at Supermassive wanted to achieve – we didn’t want to include new monster if it completely broke the gameplay plans. Thankfully the design change felt good and The Silence was added to the monster line up. I’m not going to tell you which one got cut, but I can promise it will make appearance in a future game. Having settled on our monster line up — the Silence, Cybermen, Silurians and the Daleks — work started on the detailed game design on how they would challenge the Doctor and River. We also had to start modelling the characters for the in-game graphics. Accuracy is vital, and it was essential to have the models looking like they do in the show. It was great to start working with the Doctor Who teams in London and Cardiff to ensure our dimensions, the shaders (the technical term for an aspect of the graphics which give a texture a look and feel to it such as steel or cloth) and the colours were all entirely correct.

It was during this process that something slightly surprising happened. The art team at Supermassive were getting really positive feedback on how the monsters looked, which was great, and the Doctor Who team then asked if we could make some changes that deviated from the reference photos. It turns out that there were a number of small tweaks which the team would have loved to make to the designs of the monsters on the show, but had been unable to for various reasons. At this point they saw the opportunity to make these tweaks in our monster designs. Of course, we were more than happy to include these amendments. So, whilst your watching the trailers or playing the game, send a tweet to @DoctorWhoTEC if you think you know what the tweaks we have made are… We would love to see how eagle eyed the fans are! Having got our standard monsters all approved and looking great, we turned our attention to the game “bosses.” As all Doctor Who fans know, there is always a leader or central character driving the troops forward and so we wanted to see if we could create some monster leaders which really utilised the technology and visuals we have at our disposal working on PS3 and PS Vita.

The team at Supermassive spent a huge amount of time looking at all of the reference of the monsters from previous shows, games, as well as the massive amount of books, webisodes and other content available. The team then proposed two new versions of existing monsters which would become the finales for our monsters. This was a pretty nervous time; we wanted monsters that felt as scary as they do in the show and matched the scale of the locations and environments we were creating for the game. Creating a new version of a classic Doctor Who monster is a big ask – they have to be carefully detailed and you must establish exactly where they sit within the canon of the show. Thankfully, the Doctor Who team loved what we were suggesting and both of our new monster versions were approved and are in the game. There is a tiny sight of one of them in our new monster trailer; again, tweet @DoctorWhoTEC if you think you know which one it is…

So, just an insight into some of the thinking and things that happened to get our monsters into Doctor Who: The Eternity Clock. I’ll be back soon with another blog detailing more information on what goes on behind the scenes of making our game.