All Zombies Must Die! shuffling onto PSN December 27 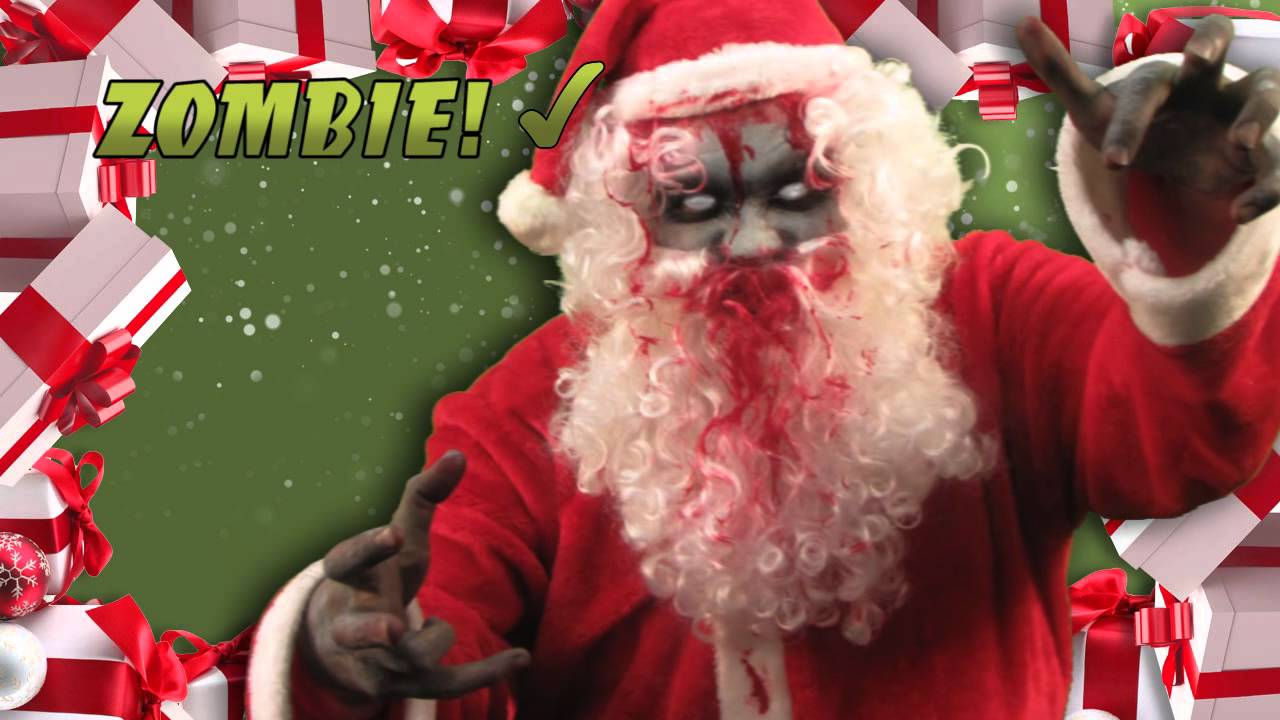 Hello! Today I bring news that our Arcade-RPG All Zombies Must Die! will be ambling onto the PlayStation Store December 27.

AZMD is a twin-stick shooter taken to lofty new heights with a bevy of RPG features and four player co-op. As the zombie apocalypse arrives in the town of Deadhill it falls to four unlikely heroes to defend humanity and save the day. Jack, the gamer; Rachel, the girl; Brian, the geek and Luxo, the alien must undertake insane quests, craft crazy weapons and generally put down as many zombies as humanly possible. With comical references and a fourth-wall-breaking script to tie it all together, AZMD presents the zombie apocalypse in a whole new light. To coincide with the festive period, we also have a range of zombie companions arriving on PlayStation Home. While it’s true that all zombies must die, and the undead are foul creatures that should be riddled with bullets without a moment’s hesitation, they do make rather charming pets. Jogger, SWAT and Crazy zombie companions – in addition to Luxo the alien – can be downloaded from PlayStation Home TODAY!

From all of us at doublesix – Merry Christmas and happy zombie hunting!

all zombies must die!doublesixplaystation games