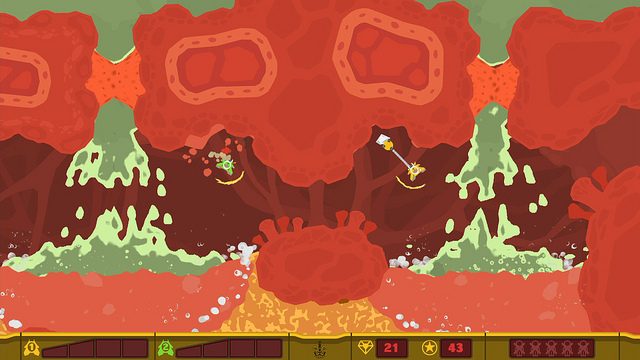 How do you define what makes an “indie” game? Does “indie” have to mean two game developers building the future of the games industry out of a garage? Does it refer to creating original intellectual property? The debate is ongoing, but one thing is clear: indie game development provides experiences that no one else can. Whether that experience is an interactive psychology test (TestYourself Psychology), guiding a flower petal on the winds of change (Flower) or razing the countryside as a gold-hoarding dragon (Hoard), PlayStation Network is dedicated to delivering games that push the envelope of our young interactive medium.

SCEA seeks out the best development talent from colleges and universities through our academic program as well as at industry shows like IndieCade (where our PlayStation Home partnership with Codename was born), the IGF pavilion at GDC and E3. We also host developer mixers, where we’ve discovered some of the most talented developers on PSN. Once developers are discovered, we can determine which development model will give them the best support to help them thrive. PSN has been the only platform to fully embrace indie developers, and in 2012, more indie-developed PSN exclusives are on the way, including Papo & Yo, Retrograde, Closure, Dyad, and many more.

With the 2011 coming to a close, we also wanted to highlight some of the most successful indie game development efforts on the year. If you haven’t already, give these games a shot during your holiday vacation.

To help keep the indie spirit vibrant, we also incubate some indie developers to give them access to our resources, enabling them to realize their full artistic vision while being able to tap into the expertise and experience of SCEA’s World Wide Studios development ecosystem. Here are 2011’s top-selling PSN indie titles published by SCEA:

For some newer, smaller teams who have creative and innovative ideas, SCEA also has the Pub Fund, which provides additional development budget for those teams that might not otherwise have the footing to make their game a reality. We’ve committed $20 million over the next three years to the Pub Fund because we believe this visionary and unique development mindset will ultimately advance and evolve PSN games as an art form.

In the coming weeks, we’ll be providing a forum for PSN developers to share their stories in indie game development and why they chose PSN as their lead development platform. Stay tuned!