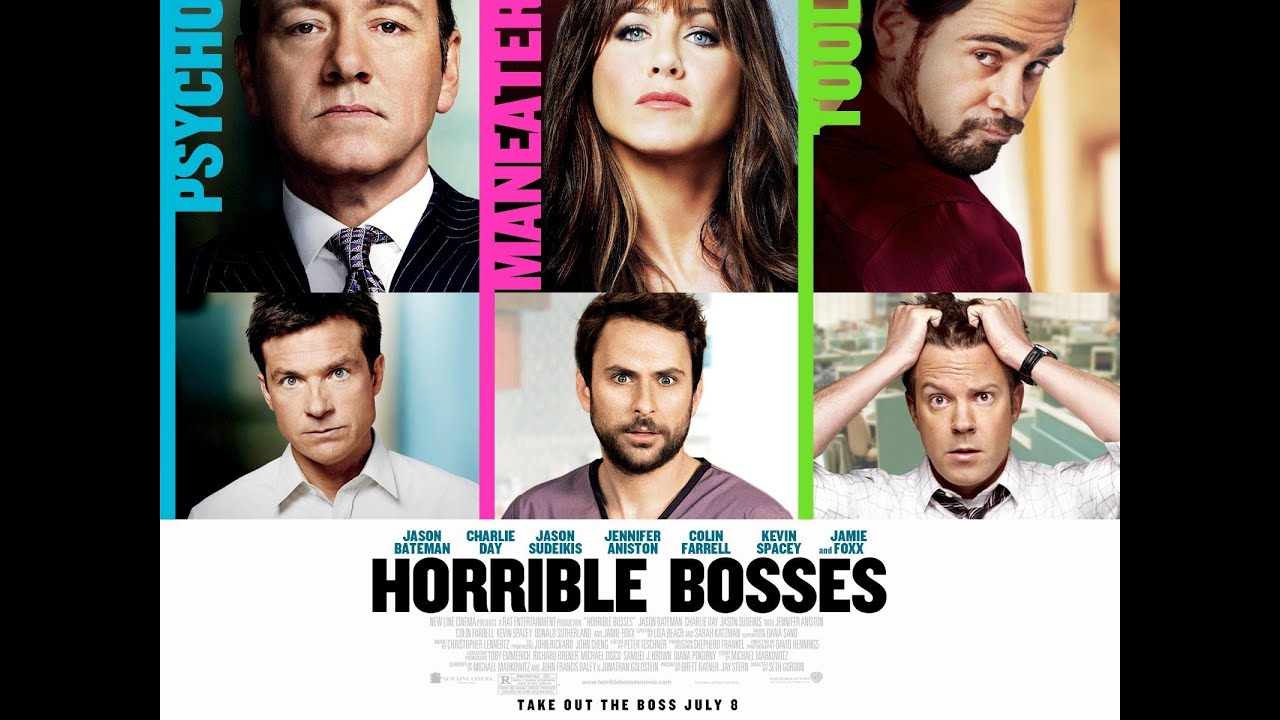 In the brightest day, in the darkest night, it’s time for Green Lantern to hit our New Releases today. Follow the early days of Hal Jordan’s conversion from ordinary test pilot to member of the Green Lantern Corps. Ryan Reynolds (The Change-Up) leads a cast that includes Blake Lively (The Town), Peter Sarsgaard (An Education) and Mark Strong (The Eagle). Purchase to own in 1080p HD and receive special bonus features!

The Walking Dead returns TV Shows to with Season 2 after the big premiere on Sunday. Also, find the latest in hit television in our Fall TV Survival Guide.

The highly anticipated animated adaptation of Batman Year One hits the store, so we’re celebrating this week with all things Dark Knight in our Collections & Sales! Find the original Batman film series, as well as a collection of the Batman animated features.

William Shatner released his new album Seeking Major Tom this week on our Music Unlimited service, so celebrate by checking out the Star Trek Dynamic Theme in the Game Store.

While over in the Game Store, be sure to download the new Video Unlimited service application by Monday for a chance to enter a scavenger hunt for great prizes!

Head over to the Sony Entertainment Network Facebook page starting Saturday to vote on whether you want a rental of Scary Movie 4 or Lesbian Vampire Killers as part of our upcoming Halloween promotion. Voting ends October 18th.

All that and even more…

Evanescence – Evanescence
Fans were introduced to Amy Lee and company in 2006, through their hit Fallen, a breakaway success for a female-fronted band in a very male-dominated genre. Listeners resonated through the dark, brooding tone of the music with Lee’s introspective and transparent lyric style. After several years and a few adjustments, Lee was careful to maintain that personal relationship, reconsidering producers and creative sessions to be sure the band was in the right place to put together this dynamic self-titled album.

If you like: Flyleaf, Linkin Park, Three Doors Down
Recommended Track: “My Heart is Broken”

Bjork – Biophilia
From Icelandic ingénue in the Sugarcubes to Academy Award nominated actress, (who can forget the flamingo dress), to her latest solo release, Biophilia, Bjork has forged an identity, career and voice that is unique and incomparable. The background surrounding the creation of Biophilia is almost as interesting as the album itself. New instruments were created. There is an app available for each track, which when played in sequence on an iPad becomes an interactive album. There is also an $800 cd set that comes with a set of tuning forks and a lacquered oak box. Everything is an extension of the music however, and the Biophilia record is an ambitious album even for an artist who knows no boundaries. It may take a few listens to get your head around the album, but the effort will be rewarded.

Ryan Adams – Ashes & Fire
Before the release of his 2nd poetry collection, Hello Sunshine, in 2009, Ryan Adams spoke during a “Discussion on Poetry” at the New York Public Library. Known as a prolific artist, he was asked about finding inspiration between publishing books, writing music and even painting. He coyly replied, “I’m just one of those people that you know I will take apart your VCR if you leave me in your house.” Adams has shuffled through genres and external players, but this newest album strips down to the core of his solo style that has managed to flow seamlessly through several different iterations.