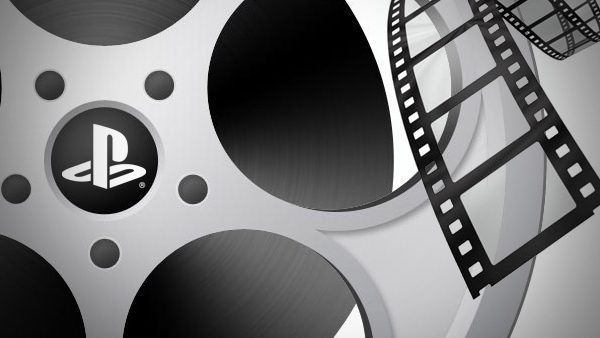 Summer is here! We’ve got some great new films and special summer deals to help you get through the hottest days of the year.

The Adjustment Bureau has weaved its way into New Releases. This thrilling mystery will keep you guessing until the end credits. Follow Matt Damon (Bourne Identity) and Emily Blunt (The Wolfman) as they try to conquer men of fate with their heartfelt love. Anthony Mackie (The Hurt Locker), John Slattery (Mad Men), and Terence Stamp (Star Wars: The Phantom Menace) round out the star-studded cast.

In Top Downloads, you’ll find the hottest content, including Sanctum, now available at a special low price. Follow this underground adventure produced by James Cameron (Avatar) for only $14.99 in HD and $9.99 in SD! You can also rent it now and enter the third dimension in our Available in 3D section.

Liam Neeson’s new action film Unknown hits the Movies section. A biotechnology expert has his identity taken away from him while the plot of a political assassination ensues. Neeson (Taken) is joined by January Jones (X-Men: First Class), Diane Kruger (Inglorious Basterds), Bruno Ganz (The Manchurian Candidate) and Frank Langella (Frost/Nixon) in this non-stop thrill ride. Buy the film in HD and receive more than 9 minutes of bonus material!

You’ll also find Flixster added some great new trailers for you free to download. Get a glimpse of great upcoming titles like Final Destination 5, Fright Night and The Muppets.

We have hot new releases The Eagle, Cedar Rapids and Diary of a Wimpy Kid: Rodrick Rules now available for you before Netflix and Redbox in Rent Now. You’ll find plenty more titles to enjoy anytime you want, at your command. We’ve got great films for you in SD, HD and even 3D!

In TV Shows, catch the pilot of new legal drama Suits for free until July 7. Follow the story of misguided college dropout Mike Ross who nails the bar exam without a single day in law school. Joining a high-profile law firm with a philandering partner, Ross must tackle his past demons, courtroom case nightmares and office politics.

You’ll find our summer special Beat the Heat with Savings in Collections & Sales. We will bring top films and amazing prices each week now through August 4. The first two weeks showcase amazing thrillers films, including Spy Game, Eastern Promises and Traffic for just $4.99 to buy in SD.

Finally, our Deal of the Week: Ministry of Laughs focuses on the best in British comedy. Some of the top shows from across the pond are available at incredible prices. Practice your cockney accent as you laugh away at An Idiot Abroad, Come Fly With Me, Father Ted and selections from Monty Python.

This is just a slice of all the deliciousness we have in store! Here’s a look at what else is new this week…