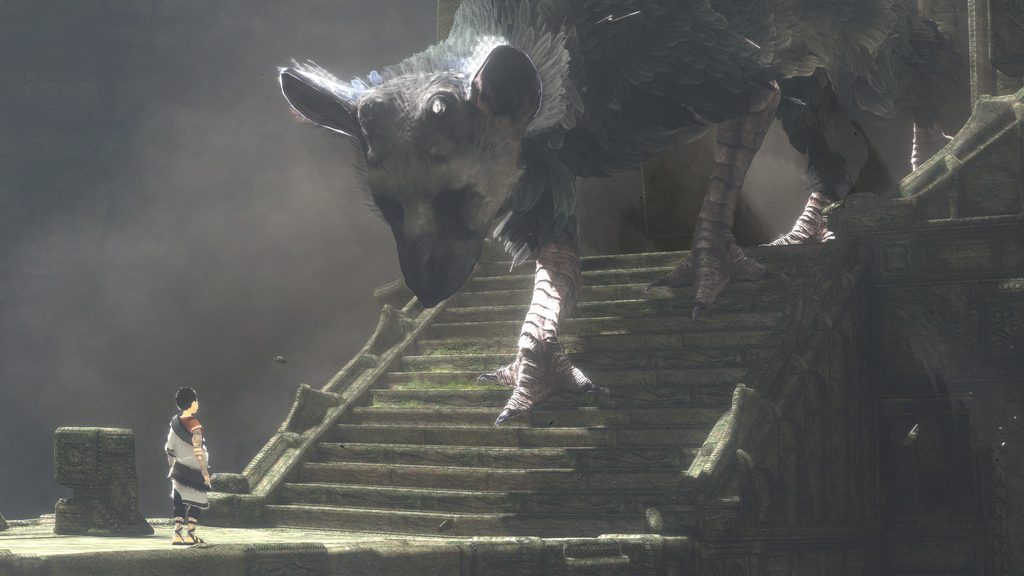 SCEA can confirm that we are officially delaying release of Ico/Shadow of the Colossus Collection as well as The Last Guardian from their respective launch timeframes of Spring ’11 and Holiday ’11. We will provide more information regarding release timing at a later date.

Here are a few words from The Last Guardian Director/Game Designer, Fumito Ueda:

I announced at last year’s Tokyo Game Show that the release timing of The Last Guardian which is currently being developed would be holiday 2011.

However, to provide more challenging and better quality of content to users and to fulfill First Party Studio’s obligations, I decided to postpone its release timing.

All the members of my production team are working together at a fast pace to develop and release the game in First Party Studio quality.

I sincerely apologize to all the customers who have been waiting for “The Last Guardian” for so long, but I beg for your patience. I will also announce the new release timing at a later time.